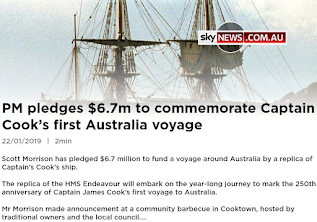 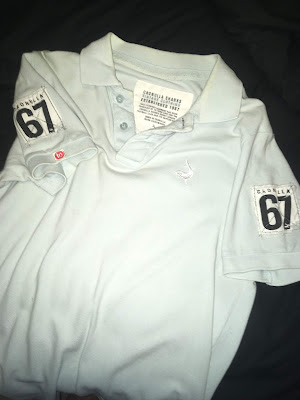 It's been a weird coincidental month as far as national historical headlines go for Australia.
First I see Australian Prime-minster and fellow
Cronulla-Sutherland Sharks supporter Scott Morrison announce a very familiar number figure worth of dollars (if you're a Sharks fan like I am) for a project to “rediscover” Captain James Cook.
PM pledges $6.7m to commemorate Captain Cook’s first Australia voyage 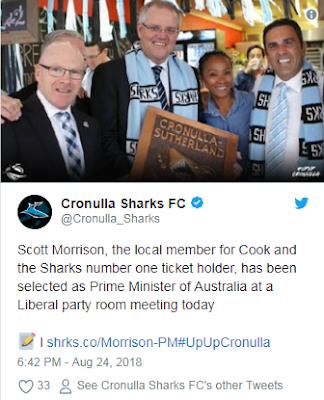 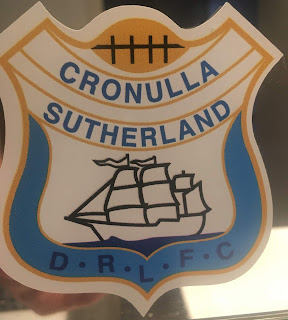 "The Sharks, as they are commonly known, were admitted to the New South Wales Rugby League premiership, predecessor of the Australian Rugby League and the current National Rugby League competition, in January 1967."

But 1967 was also a significant year for this reason -

The 1967 Australian referendum
"The Australian referendum of 27 May 1967, called by the
Holt Government, approved two amendments to the
Australian constitution relating to Indigenous Australians.
Technically it was a vote on the Constitution Alteration (Aboriginals) 1967, which became law on 10 August 1967 following the results of the referendum.
The amendments were overwhelmingly endorsed, winning 90.77% of votes cast and carrying in all six states.
These amendments altered sections 51(xxvi), and 127, having the immediate effect of including Aboriginal Australians in determinations of population, and also empowering the
Federal Parliament to legislate specifically for this racial group."

1967 was also the year Harold Holt went missing presumed drowned in the ocean. 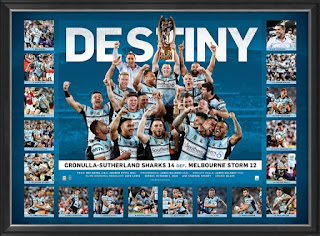 "Mr Morrison has announced $6.7 million in funding for a replica of Captain Cook’s famous ship the Endeavour to circumnavigate Australia over 14 months, stopping at 39 locations along the coast.
The government will also provide a $5.45 million grant to the Cooktown 2020 Festival.
The prime minister says the festivities will recognise and celebrate both indigenous and European histories.
“That’ll be great for tourism and it will also be a great opportunity just to talk about our history — the view from the shore, the view from the ship — and very much understanding those two stories,” he said.
“We’ve got great stories — some of them are hard, some of them are magnificent — but we’ve got to tell them all.”
Mr Morrison has been criticised online after some believed he had mistakenly described the Endeavour’s circumnavigation as a “re-enactment” of the voyage of Captain Cook.
However, a spokeswoman from the Prime Minister’s office told news.com.au the PM never claimed the circumnavigation was a re-enactment.
Speaking to the ABC, Mr Morrison said “the re-enactment of the voyage that will call in all around the east coast of Australia on the 250th anniversary” will be “great for tourism” as well as a “great opportunity” to spark conversation about our history.
“It’s important the lessons and the stories that came out of that experience along the east coast of Australia is shared with the rest of the country,” he also told reporters in Cooktown.
While Captain Cook charted the east coast, he did not circumnavigate Australia.
Matthew Flinders was the first to sail around the country between 1801 and 1803.
But some social media critics interpreted Mr Morrison’s comments as a historical error, with many also slamming the plans as a waste of money." 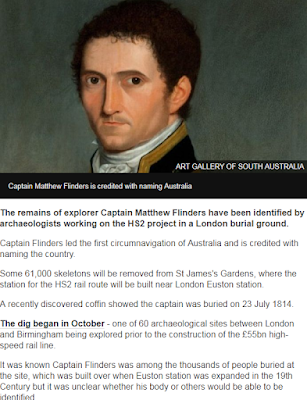 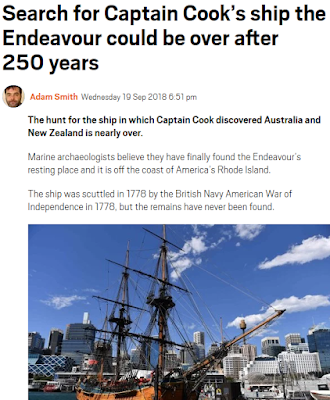 While this headline about the original ship being found was from last year, the month of January has certainly been full of bizarre historical headlines and controversy in Australia, that's for sure.
Posted by Brizdaz (Darren) at 1/27/2019 04:07:00 AM