Dreams that Can Save Your Life? 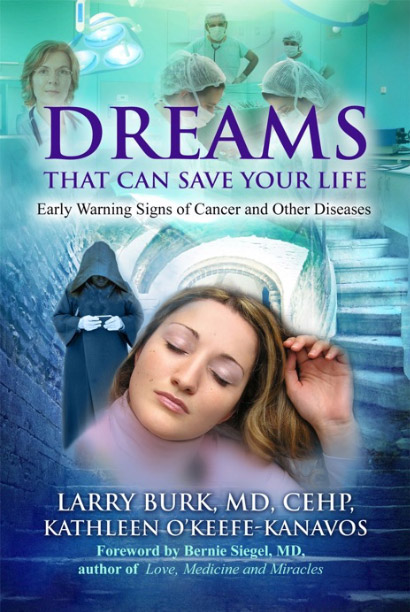 I'm a really poor dreamer and hardly remember any dreams I have and most just seem like a mish-mash of brain droppings to me when I awake and do recall fragments of them.

I've always wanted to get more into dreams and analyzing my own, as I have known a person who dreamed the lotto numbers before that week's draw and the four they recalled coming out in their dream came out in the exact same order (they couldn't recall the last two numbers from the dream).
The wife of the guy who dreamed them gave them to me on paper before the draw, so we could watch and see if any would come up in that draw.
They all came up in that draw and none of us played them that week, because none of us thought that they would really come up.
DOH!
He never dreamed the lotto numbers again as far as I know.
And as much as I would love to dream them up and I have a pencil and paper on my bedside table in case I ever do, I'm yet to do so.
So I found this latest podcast of Dr. Bernie Beitman's with Larry Burk interesting, not that he mentions lottery numbers though. 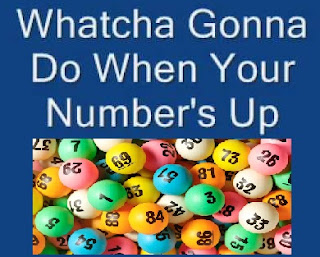 "Larry Burk, MD, CEHP, is a holistic radiologist and dream tapping coach whose book Dreams that Can Save Your Life: Early Warning Signs of Cancer and Other Illnesses was released for sale on April of this year 2018 by Findhorn Press, an imprint of Inner Traditions, and distributed by Simon & Schuster.
His co-author Kathleen O’Keefe-Kanavos was one of the dreamers documented in his paper “Warning Dreams Preceding the Diagnosis of Breast Cancer: A Survey of the Most Important Characteristics” published in Explore: The Journal of Science and Healing in 2015.
His transition from one of the leading MRI researchers on MRI of the knee and shoulder in the 1980s to become co-founder of Duke Integrative Medicine in the 1990s and a Certified Energy Health Practitioner in 2010 is described in his previous book Let Magic Happen: Adventures in Healing with a Holistic Radiologist.
His Breast Cancer Dreams Research Project began during Breast Cancer Awareness month in October 2013, and he has been collecting stories about warning dream of other types of cancer since the paper came out." 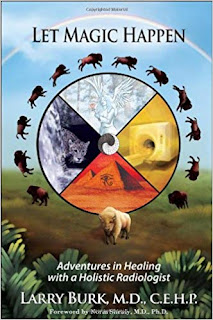 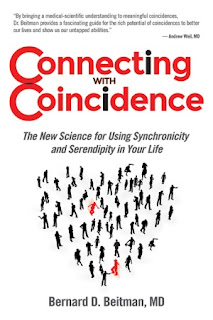 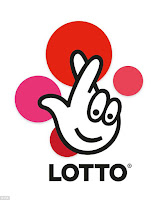 A Beetle is Just a Beetle Until You Decide That It’s Not? 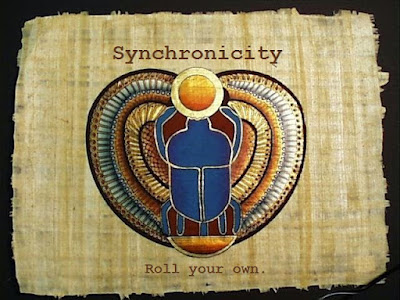