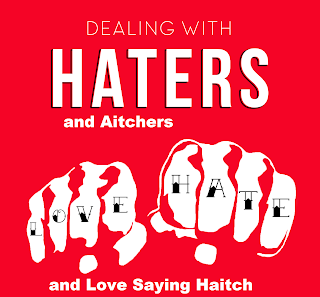 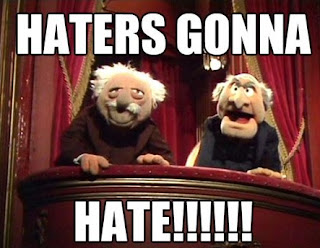 Well, you learn something everyday, as they say, but I guess I learned this one a little too late in life.
It's aitch, not haitch...apparently...well according to this podcast that I listened to this past week - 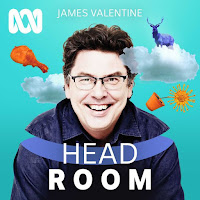 "Do you have strong views about the pronunciation of the eighth letter of the alphabet?
Scratch the surface, and most of us have a clear view of how ‘H’ should sound.
The difference is no more than a breath of air or an exhalation.
But for those who firmly believe the letter ‘H’ should sound like an ‘aitch’ rather than a ‘haitch’, the difference is crucial.
Aitches go nuts when they hear haitch.
James Valentine explores why haitch grates so intensely with the aitches." 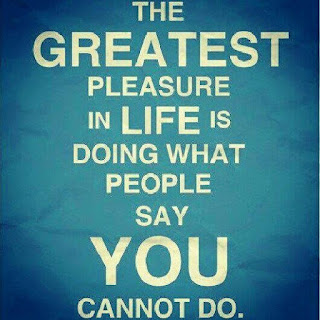 I am a high school drop out, but I should have been taught this one way earlier than when I gave the middle finger to higher education.
I never knew that there was a difference to be quite honest and I've always said haitch throughout my life and nobody has ever pulled me up on it.
I was baptized in a Protestant church (the Church of England it was called back then, but I was confirmed as a Liberal Catholic later in life), but the school I went to was pretty much half Catholic and half Protestant, so maybe most of my teachers were Catholic.
Either way, I've been saying haitch for decades and now that I know both ways of saying it are acceptable now (except to the aitchers) I'm gonna keep saying it as haitch. 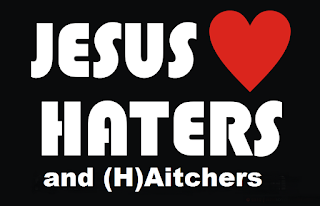 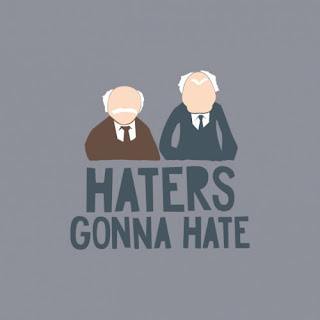