A Hunger for Spirituality? 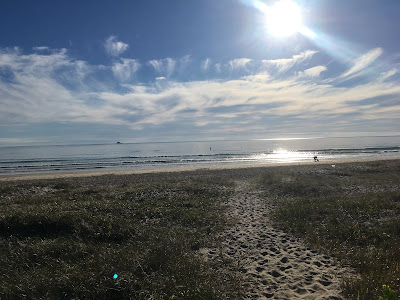 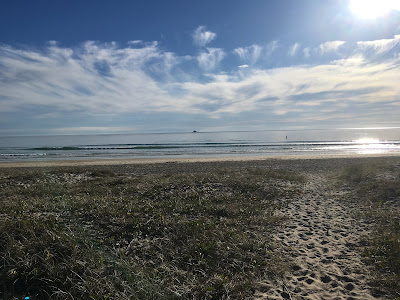 I was glad to find this talk I attended last year at the
Byron Writer's Festival recorded at the BWF podcast site -
The Hunger for Spirituality
"What do you get when you put a Muslim, a Monsignor and Buddhist on a writers’ panel [and a secular Jew in the audience:-]?

A ‘Hunger for Spirituality’ with Susan Carland, Tony Doherty and Meshel Laurie, chaired by the always-charming Ailsa Piper."
It's well worth a listen and I remember sitting in the front row and looking at a hair band somebody had lost or discarded and seeing a beam of sunlight on the grass near it when Father Tony said, "religion means tying yourself back...tying yourself back to your essence...tying yourself back to the mystery of who you are and the mystery of which we are living."
I just had to smirk when Father Tony said that as I was looking at the hairband on the grass in front of me.
It was a bit like a Jung and the scarab beetle moment for me right then. 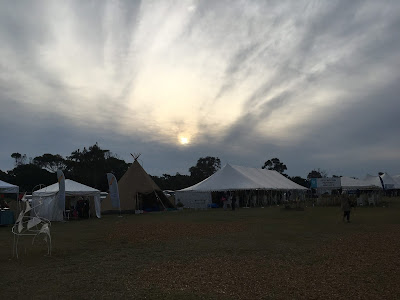 There is not much more spiritual in this world to me than spending a few days at a writer's festival like this one. 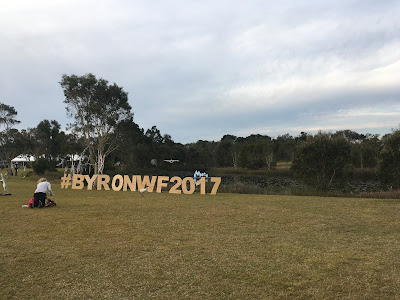 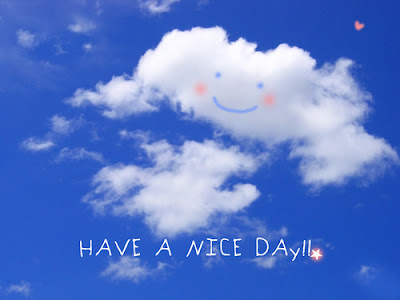 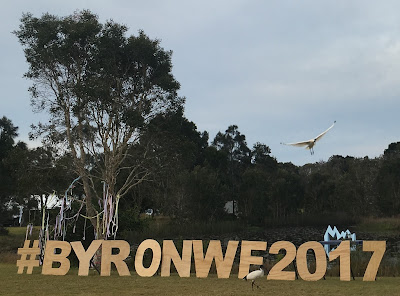 Apart from the Acid on the Road I Had a Good Trip
Nothing like a good story, I say:-) 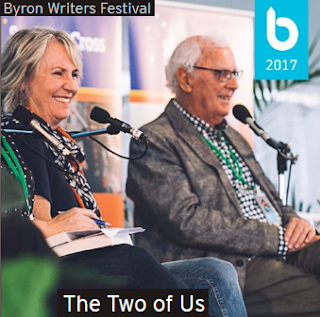 Oh, and I found another audio recorded talk that I was at last year (sorry I wasn't at that talk, it was 'The Attachment: Letters in Conversation' talk that I attended), featuring two people from the 'Hunger for Spirituality' talk above -

The Two of Us

"In this touching session we listen to the stories of two vastly different friendships and reflect on what ties us together.
With Deng Adut, Ben Mckelvey, Ailsa Piper, Tony Doherty and chaired by Rosemarie Milsom." 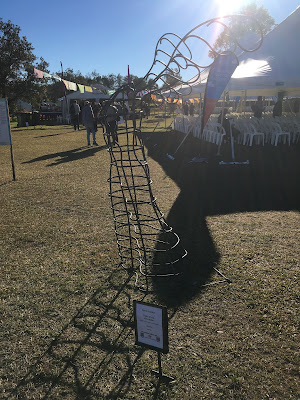 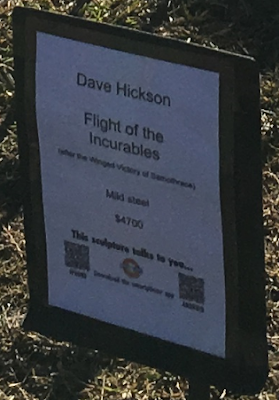