The Primacy of Consciousness?

Published on Sep 10, 2018
"Eben Alexander, MD, is a former professor of neurosurgery at Harvard Medical School and author of Proof of Heaven, The Map of Heaven, and (with Karen Newell) Living in a Mindful Universe.
Here maintains that the materialist paradigm, in which he was educated as a neurosurgeon, has made no progress whatsoever in clarifying the nature of consciousness.
He claims that it is impossible for materialism or physicalism to ever explain consciousness.
He notes that many eminent philosophers have suggested that consciousness, not matter, is primary.
He points to many lines of research that defy materialist explanations -- remote viewing, near-death experience, acquired savant syndrome, and terminal lucidity.
New Thinking Allowed host, Jeffrey Mishlove, PhD, is author of The Roots of Consciousness, Psi Development Systems, and The PK Man.
Between 1986 and 2002 he hosted and co-produced the original Thinking Allowed public television series.
He is the recipient of the only doctoral diploma in "parapsychology" ever awarded by an accredited university.
(University of California, Berkeley, 1980).
(Recorded on September 6, 2018)" 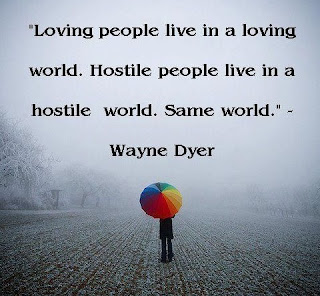 I've been reading Wayne Dyer's book
'You'll See It When You Believe It' and I have been collecting quotes of Wayne's for some future posts that I will be writing and when I came across this quote pictured above I couldn't help thinking of Jeff's rainbow coloured Yin/Yang symbol, plus the quote seemed relevant to the times we are now living through, so I thought that I would include the quote in this post. 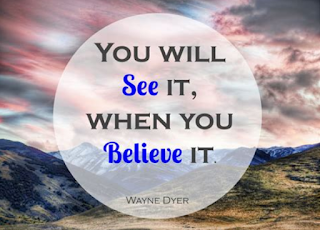 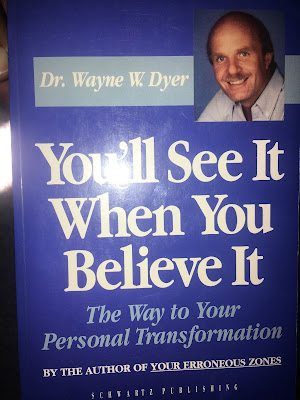 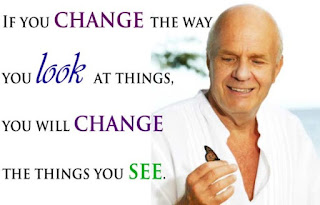 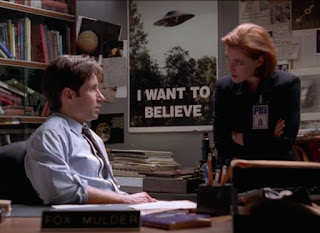