Rest in Peace Burt ... But Keep on Truckin' on That Heavenly Highway in the Sky 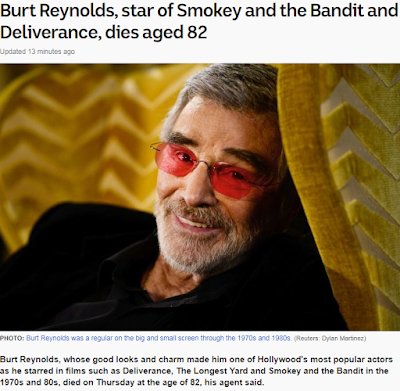 'He lived a hell of a life'
"Reynolds said in 2012 that he regretted some of his film choices.
"I took the part that was the most fun — 'oh, this will be fun' — I didn't take the part that would be the most challenging," he told Piers Morgan in 2012.

Asked to come up with his own epitaph, Reynolds said, "He lived a hell of a life, and did his best — his very best — not to hurt anybody"." 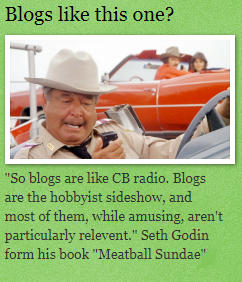 Burt has been looking over his shoulder on my blog's side-bar for ages in Seth Godin's analogy of shit blogs like mine (a blog which has been annoying the likes of "professional bloggers" such as Loren Coleman for years) being like CB Radio and a hobbyist sideshow.
I don't plan on 10/10ing the blog anytime soon ... or acting professional, either.
My reply to people like Coleman is that if you don't like my unprofessional style, then hit the highway (or just keep pretending that you don't read it;-), because I'm just a high-school drop-out writing (and granted probably badly) on the equivalent of a CB radio with no illusions of thinking I'm Shakespeare.
That ain't gonna change too much around this blog anytime soon.
And that's a big 10/4.
"In the mid-1970's, trucker/CB lingo made its way into popular culture, spurred in part by the movie Smokey and the Bandit, and the C.W. McCall radio hit Convoy (which, if you want to hear a whole truckload of CB slang, you can listen to the song on YouTube)."
Even when it was in its heyday, most non-truckers knew very few of the "Ten Codes" (this website lists scores of them), but they did know 10-4, and they also knew the term "Breaker" (which was used to initiate a conversation one of the CB's 40 channels).
As for the Ten Codes, and why 10-10 means, "I'm done," and 10-4 means "I heard you," rather than the other way around, I'm not sure there's any particular reason.
Maybe there is a reason, but that reason is closely guarded 10-35 (confidential information)." 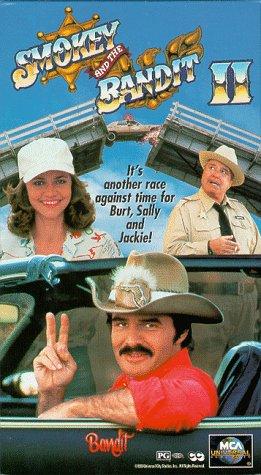 And steering this post back on to the main highway and topic at hand. 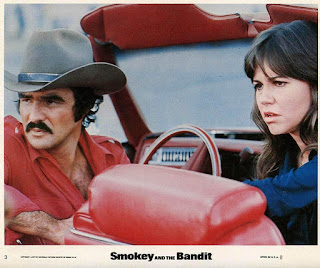 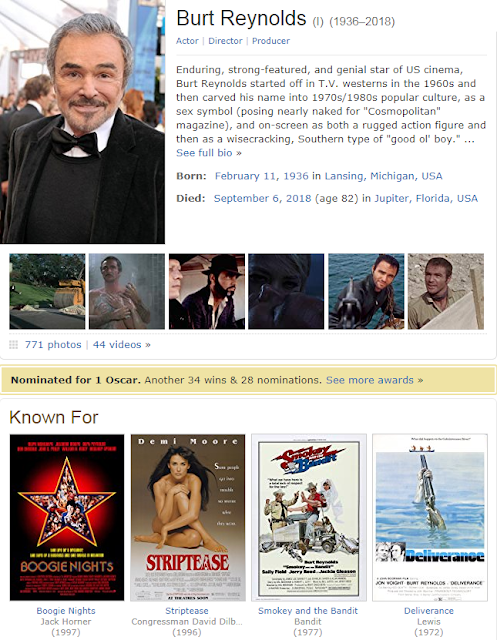 Mind Sharks in the 'Year of the Dog'? 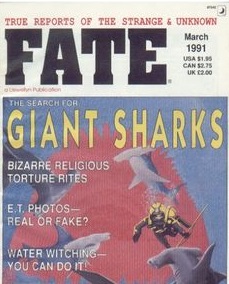 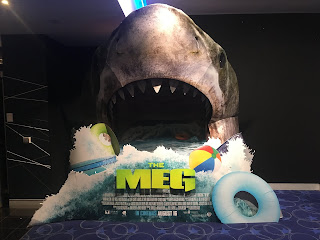 Drive in peace Burt and thanks for the laughs in life.
Cheers. 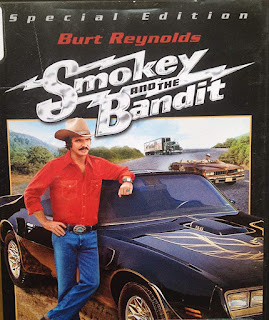