U.F.O. is the Debut Album by Psychedelic Folk Singer-Songwriter Jim Sullivan, Released in 1969? 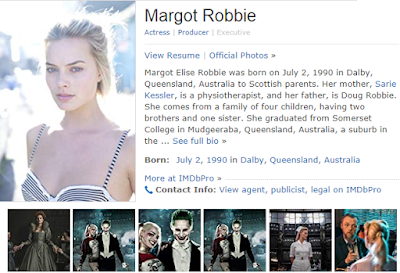 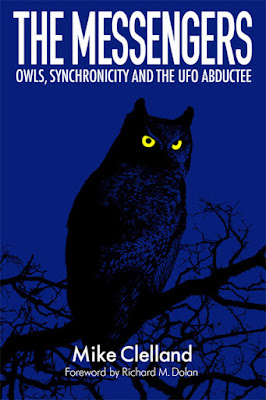 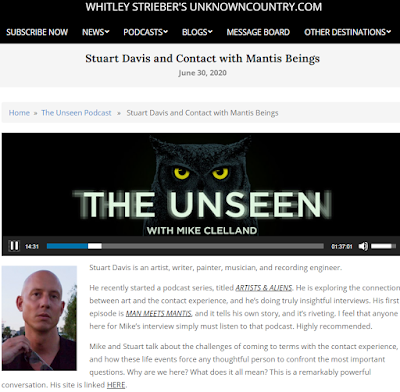 The Deer Are Not What They Seem? 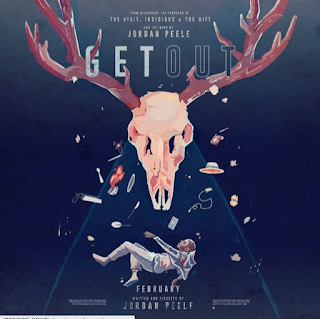 Anyway, I checked out Stuart Davis' 'Aliens & Artists' podcast and listened to most of the available 11 episodes, but it was the last one with J.F. Martel that grabbed my attention in many ways, not the least when at the end of it Stuart mentions the disappearance of a musician named Jim Sullivan in 1975, who had released an album titled UFO in 1969. 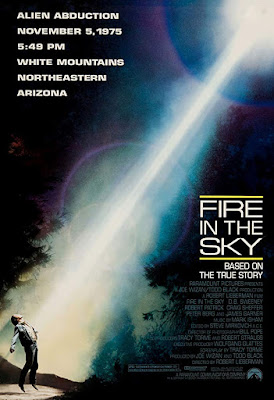 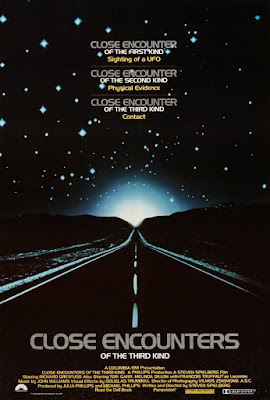 "The album [UFO]was unpopular upon release, but has gained a cult following in part due to the mysterious disappearance of Sullivan.

While it is commonly known as U.F.O., a 1970 pressing on Century City Records titled the album as simply Jim Sullivan."
"The album was released on a private label in 1969 and received little attention at the time.
Actor Al Dobbs founded the Monnie record label to press Sullivan's album.
The artist enlisted session musician ensemble The Wrecking Crew to help fill out the songs, and it was recorded and released later that year.
Sullivan would follow the album with a self-titled release in 1972 before disappearing." 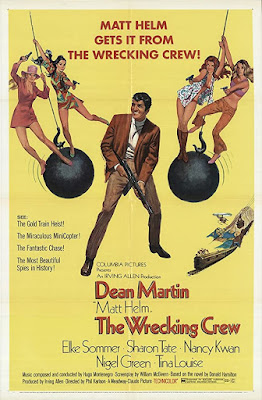 "The Wrecking Crew was a loose collective of session musicians based in Los Angeles whose services were employed for thousands of studio recordings in the 1960s and 1970s, including several hundred Top 40 hits.
The musicians were not publicly recognized in their era, but were viewed with reverence by industry insiders.
They are now considered one of the most successful and prolific session recording units in music history." 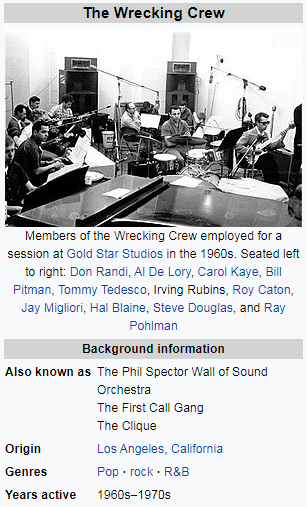 I wonder if QT has considered making a Gridhouse UFO movie?
The Spirit of Hemingway?

Life and art, as THEY say?-)
Maybe QT should consider a remake of John Carpenter's classic 'They Live', starring Australien actors Chris Hemsworth and Margot Robbie?-)

The Secrets of the Soul’s Journey Through Life? 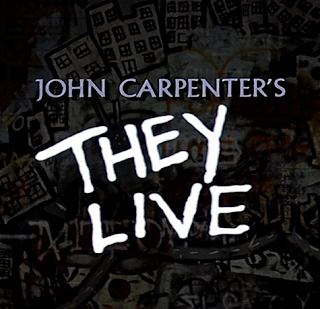