The Secrets of the Soul’s Journey Through Life? 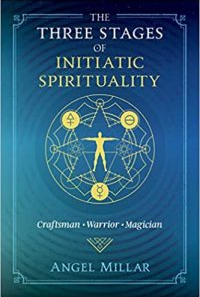 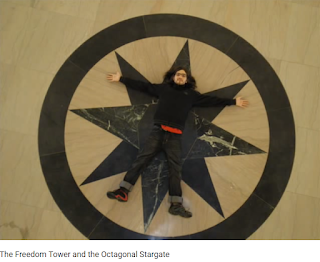 I'm not a Freemason, although my mother's father was a Master Mason, but he died before I was born, so I didn't get to discuss what he thought it was all about.

I've always been interested in Blue Lodge Freemasonry, but just don't feel compelled to join, even though I have been asked by a few Freemasons to join.
And if you want my opinion about whether Freemasons planned 9/11, I say just because some criminals plant Free-masonic fingerprints all over a crime scene doesn't mean that Freemasons actually had anything to do with the event.
If you want to scapeGOAT a group you plant a crime scene to make it look like that group were the ones who did it.
Anyway, that said I listened to the latest 'Dreamland' podcast featuring Angel Millar the author of the book
'The Three Stages of Initiatic Spirituality' and found it rather synchromystic as far as the Whitley Stieber connections were concerned to the things being discussed in the show.
Angel starts off the podcast by talking about Thor's hammer and various other hammers found in archaeological digs.
Not that Whitley is probably aware, but the Aussie actor
Chris Hemsworth who is famous for playing Thor was born on August 11th, a date which would be meaningful to Whitley because his wife Anne passed away on that date in 2015, which Whitley mentions her passing away on in the podcast.
Whitley then mentions how his wife Anne wanted him to learn
W.B. Yeats' poem 'The Song of Wandering Aengus' ... or memorize it rather, to which Whitley confessed that he is not very good at doing.
I'm sure (well I'm betting anyway) Whitley knew that he and Yeats share June 13th as their birthday.

Maybe Whitley should learn how to sing it instead?
It's easier I'm told and I think, to sing words into memory. 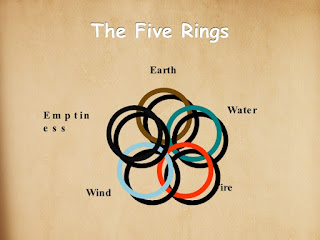 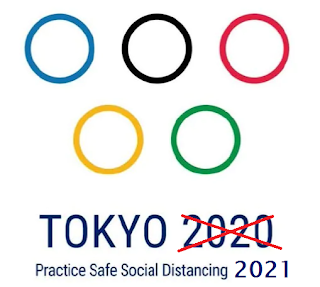 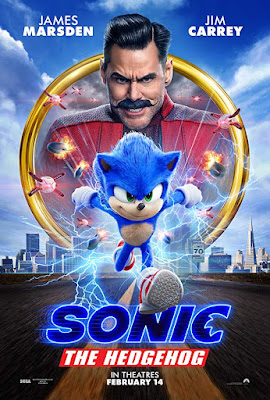 Seeing Sonic Under a Super Full Moon and Hearing the Movie Through the Radio in the Time of Social Distancing? 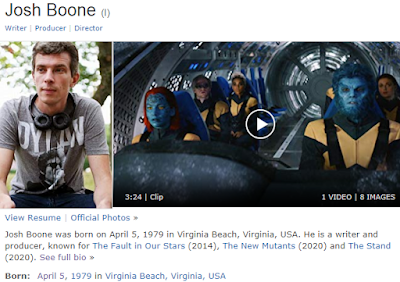 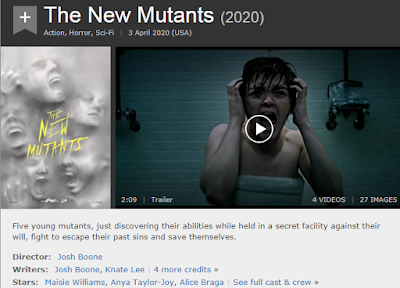