The Conjuring 3 and Demons? 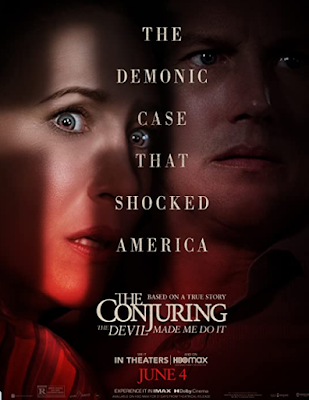 I went and saw 'The Conjuring 3: The Devil Made Me Do It' in the first week of June with my two grown up sons, because they like crappy movies like that, but I don't know what made me go with them:-)
No, it wasn't that mythological bogeyman in case you Christians and Q anons reading along think I'm into the devil/Lucifer/Biblical garbage ... because I'm not.
I went because I didn't mind the first two movies in the Conjuring series, even if they were over the top effects wise.
I also went along because I had heard Dr. Diana Walsh Pasulka say that she was a consultant on the first two Conjuring movies in this 'Speaking of Jung' podcast below.
I actually fell asleep at one point in the movie.
But you will never convince me that the guy it this "true" story was really possessed by the devil, or a demon that "made" him kill that guy.
That guy was either a basket case, on drugs, just looking to pass the blame for HIS crime on to a myth, or all three of the above, because HE did it and nobody made him do it IMO.
Funny thing though is the next night before watching my team the Brisbane Lions play the Melbourne Demons in Sydney on TV, my brother and me decided to get fish & chips from the local take away shop, and on the way to the shop I must have run over a nail, as my tyre was as flat as a tack when we left the fish shop.
That was the first flat tyre I have had since I bought the car and after doing 40,000 km worth of traveling in it. 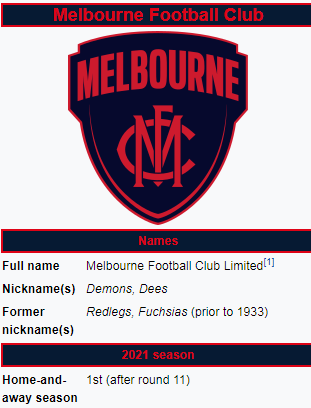 And to top Friday night Football off, the Lions lost by a fair bit in the end, after leading at halftime:-(
But I took the bad luck in my stride ... and blamed it all on the devil, that evil prick;-) 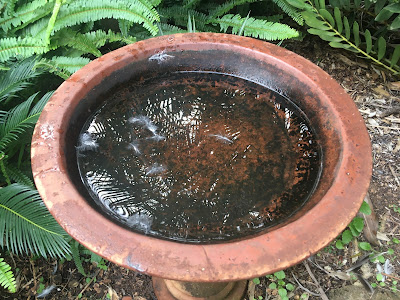 "Throwing (also putting and setting) the cat among the pigeons (also amongst the pigeons) is a British idiom used to describe a disturbance caused by an undesirable person from the perspective of a group.
Another use of the term is to "cause an enormous fight or flap, usually by revealing a controversial fact or secret", or in other words: to do something suddenly or unexpectedly which leaves the people worried or angry." 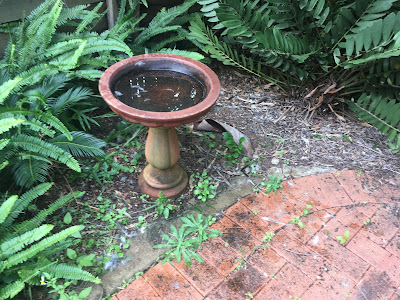 I should have known that I was going to be in for some bad luck when I saw that black cat on the Monday morning before -
Cold Blooded Birdbaths and Cats Paws?
Posted by Brizdaz (Darren) at 6/14/2021 11:13:00 PM