"After gaining momentum for more than a week off Queensland's coast, a low-pressure system formed Cyclone Sandra about 4am on Friday.
Currently a Category 1 storm, Cyclone Sandra is about 990 kilometres northeast of Mackay. Sandra is moving in a northeasterly direction at about 13 kilometres per hour, according to the Bureau of Meteorology." 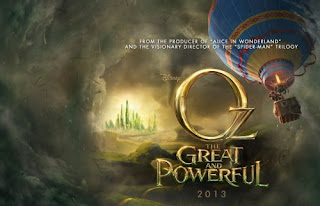 Meanwhile Oz the Great and Powerful opened nationally at cinemas across Oz yesterday.
I love how there is a 4:20 session at my local cinema.
http://www.hoyts.com.au/cinemas/locations/sunnybank.aspx
I think I'll be going to a 4:20 session now, but the cinema does have a no smoking policy unfortunately;-) 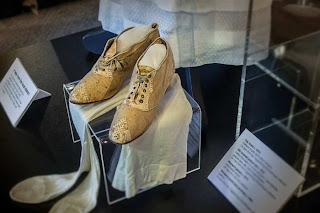 Suede shoes and stockings worn by a lady of the district at Canberra's Foundation Day ceremony in 1913.
"As Canberra kicks up its heels for centenary celebrations, there is an invitation to reflect on the fashion that attended other milestones in the city's history. The National Capital Authority has gathered an assortment of costumes which would have been worn on Foundation Day in 1913. 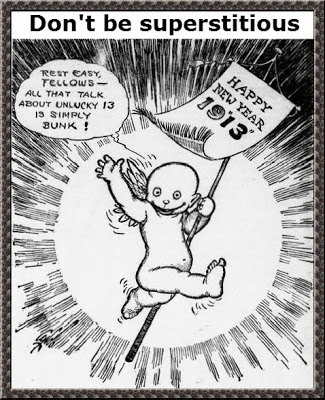 They include a replica gown, hat, gloves and boots similar to those worn by Lady Denman, who announced the name of the national capital as Canberra at midday on March 12, 1913.
In the crowd, one might have spotted a local woman wearing a muslin dress, a willow hat dressed with silk satin lace, cotton stockings and suede shoes.
Later in 2013 the exhibition will showcase the fashions that were worn at three other key events in Canberra's history.
They include the opening of the provisional Parliament House in 1927, the inauguration of Lake Burley Griffin in 1964 and the opening of Parliament House in 1988.
The staged exhibition will continue at the National Capital Exhibition in Commonwealth Park until December 16."
Celebrating Canberra's 100th birthday in style 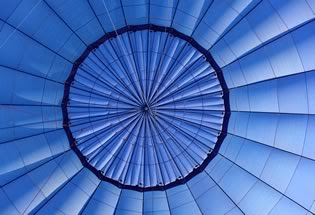 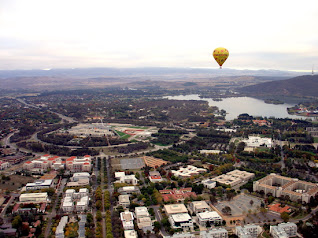 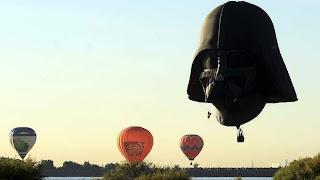 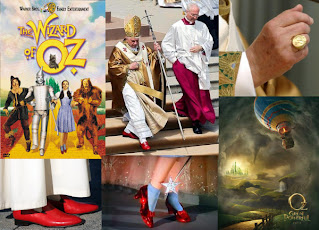 Cardinals from around the globe will hold a conclave in the Sistine Chapel from March 12 to elect a new leader of the world's 1.2 billion Catholics, after Pope Benedict XVI's historic resignation. 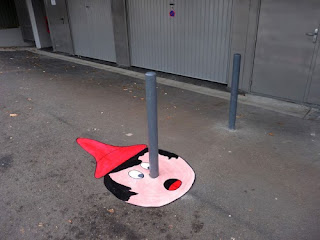 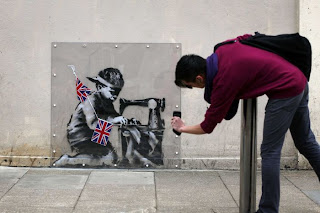