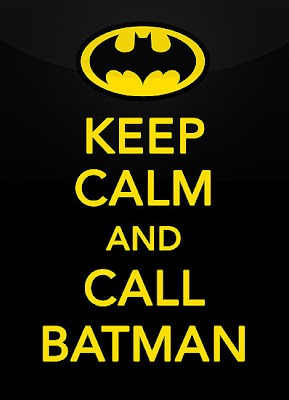 "In one of the more bizarre crime-fighting acts of recent history, a man dressed as Batman has delivered a wanted man into the hands of British police.
The caped crusader strode into a police station in Bradford, northern England, in the early hours of one morning last week.
He was wearing Batman's signature mask and cape, but did not have quite as impressive a physique as fans might have been led to expect from the comic strip."
British Batman Turned Pal in For a Joke