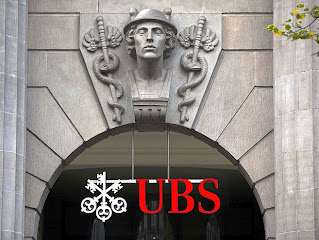 " It has been revealed that Australia was targeted in a strategy by Swiss bank UBS to manipulate benchmark interest rates around the world.
The Australian angle is briefly mentioned in an internal investigation by UBS into the Libor rate fixing scandal which erupted in Britain last year. "
" Anyone wondering if such bad banking behaviour was the tip of the iceberg had their cynicism confirmed by an internal investigation by UBS which reveals other markets around the world including Australia were targeted by UBS bankers. "
UBS cheats target key Australian interest rate 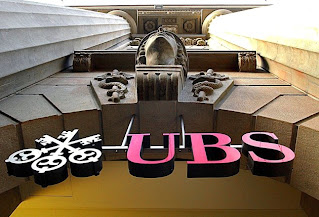