Queen of the Desert? 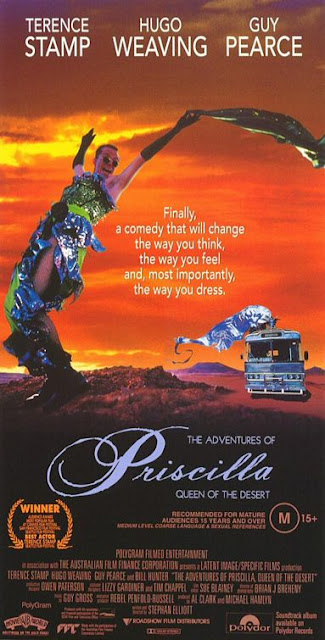 " Queen Elizabeth II has signed a charter calling for an end to discrimination across the Commonwealth to keep the group of nations "fit and agile".
The document - the Charter of the Commonwealth - was signed by the 86-year-old monarch at a reception hosted by the Commonwealth Secretary-General at Marlborough House in London.
Gay rights group Stonewall said it was the "first time that the Queen has publicly acknowledged the importance of the six per cent of her subjects who are gay".
The 16-point charter was adopted by all nations in the group in December. It also aims to protect democracy, the rule of law, international security and free speech.
The charter also contains commitments to end discrimination.
"We are implacably opposed to all forms of discrimination, whether rooted in gender, race, colour, creed, political belief or other grounds," the document reads.
But Australian-born gay rights campaigner Peter Tatchell said the sovereign had made no "explicit commitment" to homosexual equality. " 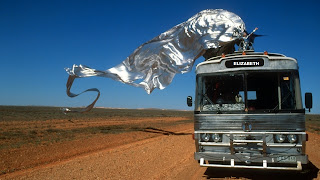