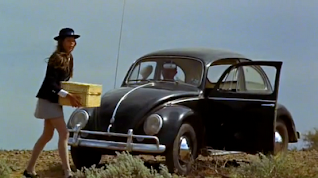 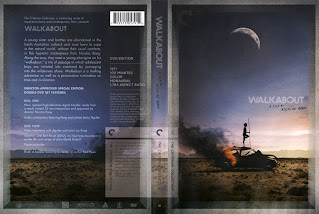 This is a movie made by Nicolas Jack Roeg who also made
The Man Who Fell to Earth about six years later. 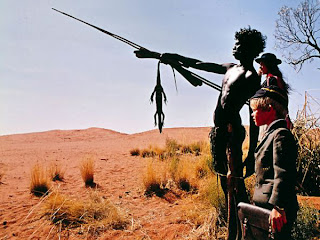 Walkabout (1971, Nicholas Roeg)
It's a great film starring Nic's son in his only major movie role. 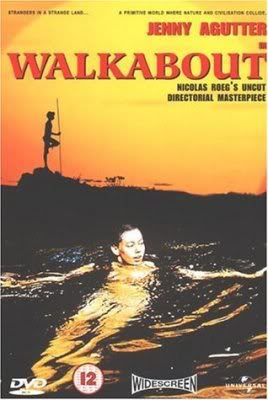 Nic also made the film below Insignificance
starring his wife as Marilyn M.
" I shoot a lot of stuff. I think that's probably come from not having gone to film school.
Things work themselves out.
You've lost the showmanship thing, the fairground barker, come-see-what's-inside aspect of film-making when you try to plan everything for the audience. "
Nicolas Roeg 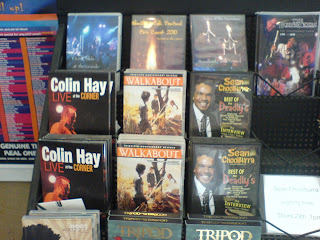 I couldn't find a copy of this movie on DVD until I found this DVD shop at the Woodford Folk Festival two years ago.
I'm glad I grabbed a copy, it's a movie worth having in my DVD rack.
Posted by Brizdaz (Darren) at 3/15/2013 07:32:00 PM