Frog Brought Back to Life? 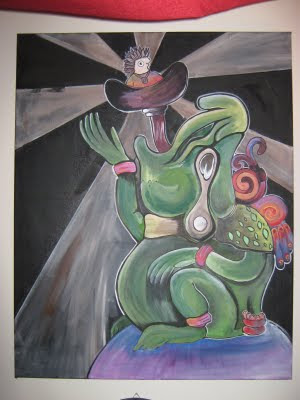 " Imagine a frog that can swallow its eggs, brood its young in its stomach and give birth through its mouth.
The gastric brooding frog existed 30 years ago, but the extraordinary amphibian is now extinct.
In a world first, a team of Australian scientists has taken the first major step in bringing it back to life. "
Bizarre extinct frog brought back to life " They have successfully reactivated its DNA and produced an embryo.
Professor Mike Archer from the University of New South Wales is part of the team, which also includes researchers from the University of Newcastle.
He says the amphibian was no ordinary frog.
"In the stomach these eggs went on to develop into tadpoles and the tadpoles then went on to develop into little frogs," he told ABC radio's AM program.
"And like any pregnant mum, when you have little babies rattling away in your stomach saying, 'let me out', she would then open her mouth and out would pop little frogs." 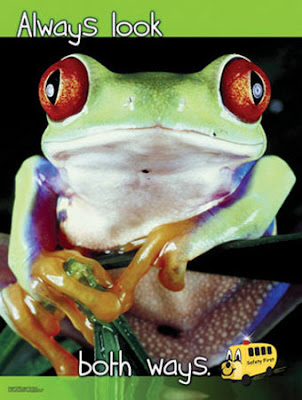 " "The first people that saw that were aghast.
By the time anybody got excited about it, suddenly it was extinct.
"So that's certainly one of the driving reasons why this would be a focal animal for seeing if we can de-extinct this amazing frog."
And that is exactly what a team of Australian scientists is doing.
After locating a few carcases stored in a deep freezer, they have been able to recover tissue from the gastric brooding frog.
Using a laboratory technique known as somatic cell nuclear transfer, they have implanted the dead cell nucleus from the extinct species into a fresh egg from another related frog. "
" The reproductive process then took over, and the scientists have created an embryo.
"There was one day in the laboratory that was so exciting when all of a sudden the egg from this living species that had had one of these extinct frogs nuclei inserted into it, started to divide, and then divide again," Professor Archer said.
"We were holding our breath and then it just kept going.
"There were high fives all around the laboratory. It was an extremely exciting moment and it went on to develop an embryo."
By developing the embryo of the gastric brooding frog, the scientists are one step closer to bringing this species back from extinction.
So far the embryo has only survived 36 hours." 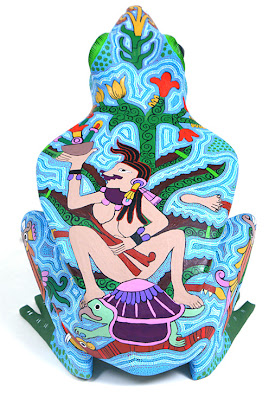 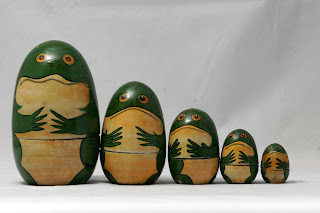 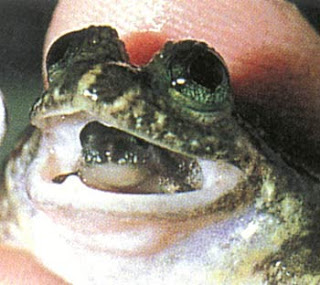