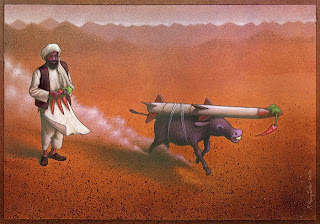 The FBI and CIA are refusing to say how Osama bin Laden's son-in-law ended up behind bars and facing a civilian trial in the United States.
This morning the US State Department said Sulaiman Abu Ghaith had been detained by US authorities and was due to appear in court in New York on charges he plotted with the Al Qaeda leader to stage attacks on Americans.
Sources told the Reuters news agency that Ghaith had initially been arrested in Turkey and was brought to the US in an operation led by Jordanian authorities and the FBI.
The Turkish government deported him to Jordan, the sources said, where local authorities and the FBI took custody of him.
He was brought to the US in the last few days, a law enforcement source said.
A senior member of the US Congress reportedly said he had been arrested in Jordan within the past week, and that the CIA and FBI were responsible.
Ghaith, reportedly a 47-year-old Kuwaiti and allegedly one of the chief propagandists of the Al Qaeda network, stands accused of conspiring "to kill nationals of the United States," the State Department said. 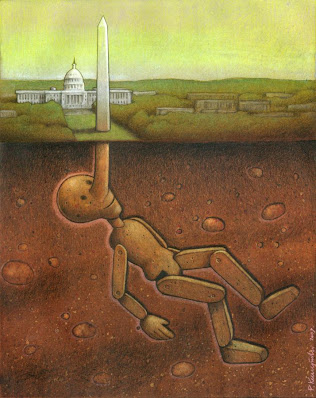 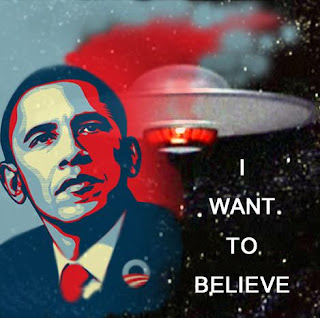 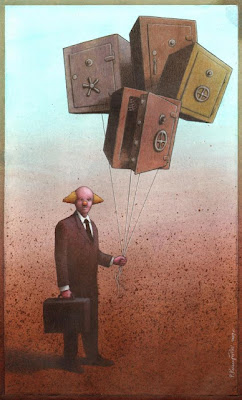 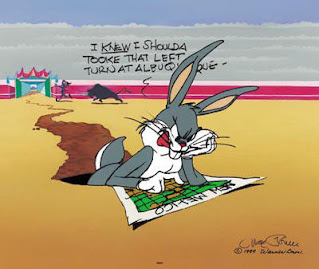 How the latest plot was foiled according to Hollywood;-) 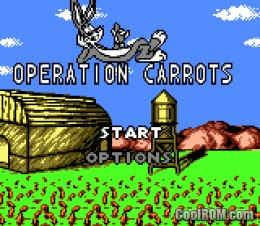 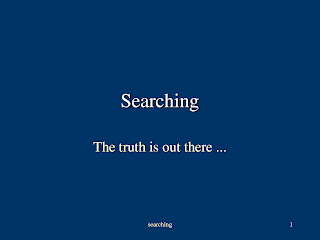 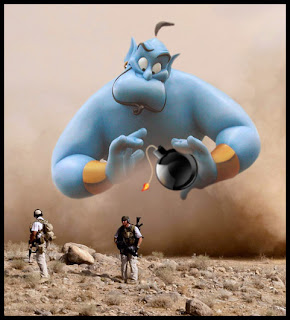