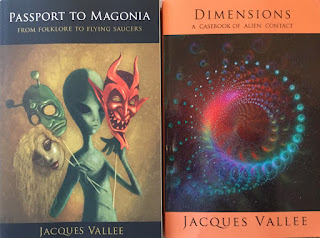 "Here Jeff Mishlove discusses the work of Jacques Vallee, UFO researcher and computer scientist, whom he first interviewed in 1973.

Vallee worked at SRI International in the 1970s and helped develop the software for ARPANET, which eventually evolved into the internet.
At the same time he was engaged with the remote viewing work of Ingo Swann, Hal Puthoff, and Russell Targ at SRI.
Jeff explores Vallee's dictum that, if you want to know what will happen in the next ten years, look back at what has happened over the last fifty." 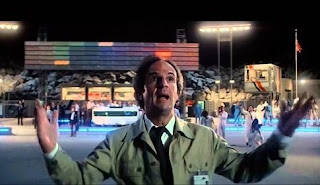 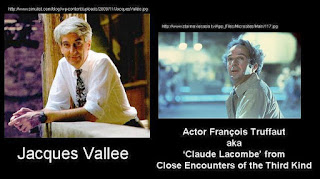 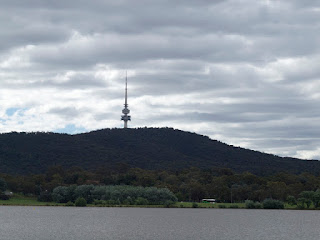 Black (Iron Prison?) Mountain
Have any Hollywood movies been shot in Canberra? 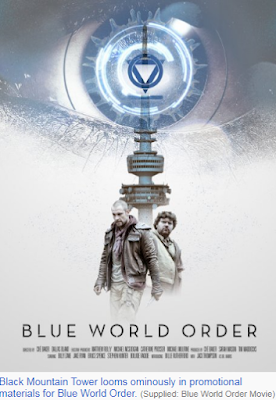 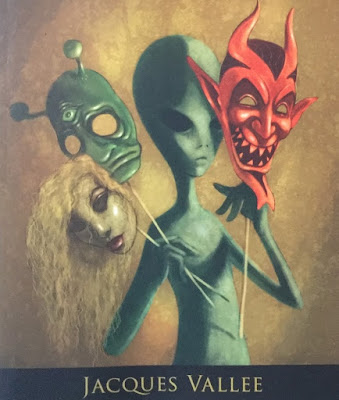 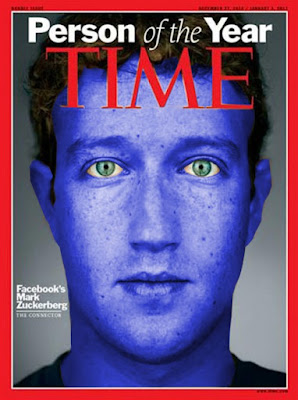 Facebook is of course alien technology handed to us earthlings to end the world as we know it and must be getting heaps of LIKES from them grays out there right now I reckon. 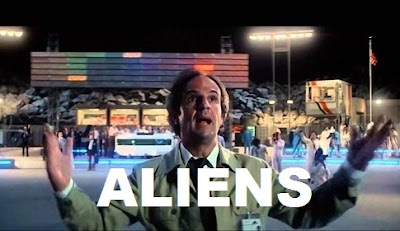 dear Darren, I am glad I found you through the sunners and I have enjoyed and contemplated your comments and now I am gratefully visiting your site more often. my connection stinks, beating a comment into my phone is fraught. heartfelt hello to you.

At least now I know who the other reader of my blog is Delorus:-)
Stick around as I'm working on a few mind-blowers from the past week of my life.
And they are guaranteed to out Trump this post, which is probably not a good example of a post on this blog to be outTrumped, since this post is more of my attempt at a comedic post around Jeff Mishlove's video than a post about synchronicity.
These other posts will put the WTF back into WTF?