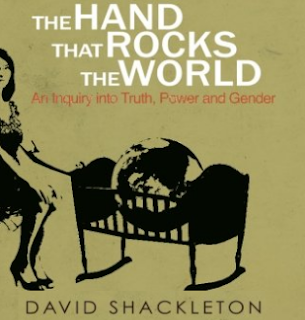 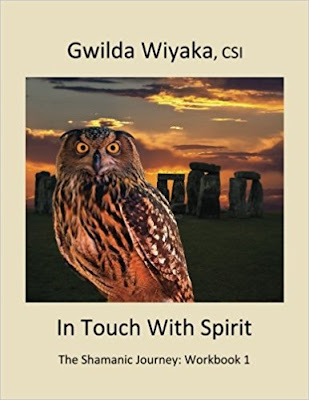 I've never read or heard of David Shackleton's work until hearing this interview at the 'Mission Evolution'  You Tube site this morning.
I'm still not quite sure what David is on about, but it was an interesting discussion none the less, I thought.
Not saying I totally agree with the talk, but I did find it worth a listen. 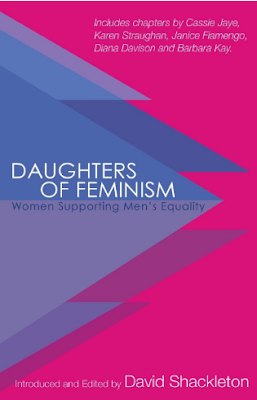 "David Shackleton is a thinker and writer on gender and psychological growth.
He was editor and publisher of Canada’s gender equalism magazine, Everyman: A Men’s Journal for ten years and organized annual conferences across Canada.
His original models of gender co-dependence and psychological growth have formed the foundation of numerous self-discovery workshops and events."
I had a laugh when I saw this book of David's at Amazon.
BC (Before Christ?) and evolution sounded rather oxymoronic to ME until I saw BC stood for British Columbia:-)
"David Shackleton provides a comprehensive examination of BC's hoofed mammals, discussing their evolution and general biology, including morphological and behavioural adaptations to their unique lifestyle."
I found this video above just after writing this post where Karen Straughan interviews David Shackleton about his book 'Daughters of Feminism' (a book I haven't read yet, not that I plan on doing so either, as I have too many books to read already).
Plus I have too much washing up too do, also:-) 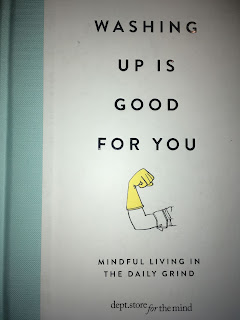