I listened to this 'New Thinking Allowed' interview featuring Julie Beischel, PhD today and realized this is the lady who Alex at 'Skeptiko' interviewed on his show and I wrote about in this post -
Skeptiko #371: 'Dr. Julie Beischel Clearing Up Myths About Mediums' 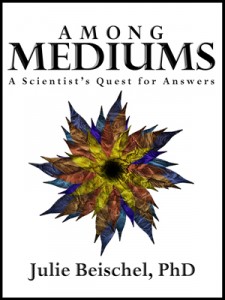 I also watched a video today which gives a clairvoyant named Baba Vanga's (who is said to have a 68% - 85% success rate) predictions for 2019.
Now, if that success rate is right then she should get at least one or two of those correct at least.
My money would be on a huge tsunami (which I thought would hit at the end of 2018 ... but there were two "small" tsunamis that killed a lot of people in 2018), a huge New Zealand earthquake and Trump.
Of course I hope I'm wrong and I certainly hope Baba Vanga is wrong with her big wave prediction, because that probably means game over for me if the countries she says get wiped out. 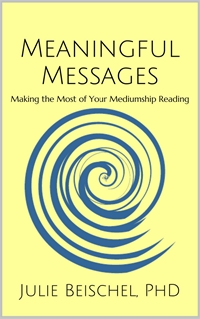