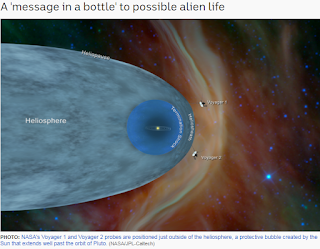 "Voyager 2 was launched on August 20 1977 — 16 days before its twin Voyager 1 — making it the oldest space mission.
"Its mission was to go and visit the giant planets of the solar system Jupiter, Saturn and of course eventually Uranus and Neptune," Mr Nagle said.
It is the only spacecraft to have flown by Uranus, in 1986, and Neptune, in 1989.

Since then it has continued its journey though the solar system towards interstellar space.
"Nobody really expected the spacecraft to last this long, to be able to continue out on their journey, to travel through
the heliosheath boundary, out across the heliopause into interstellar space," Mr Nagle said.
But it still has a long way to travel until it reaches the edge of the solar system, which is defined by a halo of objects such as comets known as the Oort Cloud." 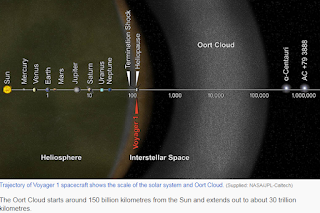 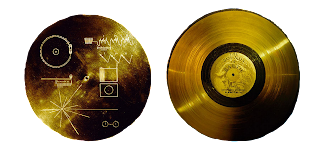 Well, just for the record(s), I'd have to say that is a pretty remarkable feat. 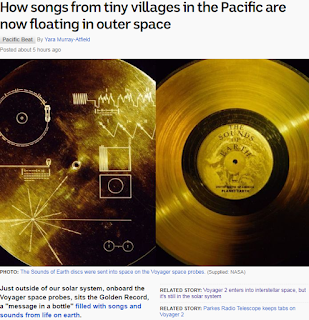 A 'message in a bottle' to possible alien life
"After blasting off earth in 1977, Voyager 1 left the solar system in 2012, and Voyager 2 has just gone interstellar, heading beyond our solar system.
The probes both have a special cargo on board — a copy each of a copper-plated polygraph dubbed the Golden Record, containing
27 songs from all corners of the globe.
The record began a trend of sending physical artefacts into space, including diamonds, an advertisement for Doritos, and more recently 50,000 poems read by users on Chinese social media platform WeChat from around the world."
"The Fairie Round was selected for inclusion on the
Voyager Golden Record, which was launched into space in 1977.
The 1977 version is unusual in that unlike the other early music selections on the Golden Record, it was performed on original instruments by David Munrow, one of the pioneers of the Early Music revival." 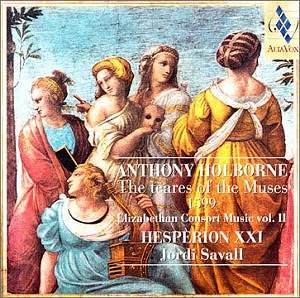 "Anthony [Antony] Holborne [Holburne] (c. 1545 – 29 November 1602) was a composer of music for lute, cittern, and instrumental consort during the reign of Queen Elizabeth I." 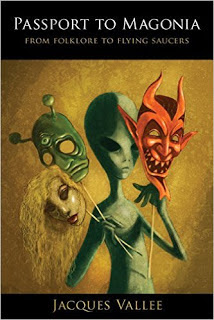 Maybe NASA should have sent along a copy of 'The Carpenters' record 'Passage' as well?
As it does have the track,
"Calling Occupants of Interplanetary Craft" on it.
"Coincidentally, the album's release predated Steven Spielberg's similarly themed film Close Encounters of the Third Kind by one month.
Nonetheless, the album was the group's first to fall short of
gold certification in the US." 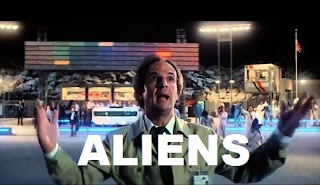 Chuck Berry whose 'Johnny B. Goode' is one of the songs on the Voyager craft's gold record passed away in the 50th anniversary year of the craft's launch from planet Earth. 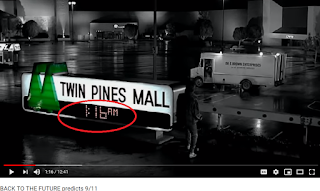 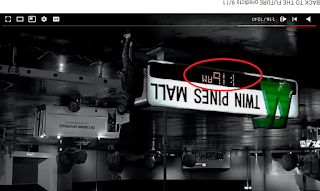 "The Voyager Golden Record contains 116 images plus a calibration image and a variety of natural sounds, such as those made by surf, wind, and thunder, and animal sounds, including the songs of birds, whales and dolphins.
The record, which is carried on both the Voyager 1 and Voyager 2 spacecrafts, additionally features musical selections from different cultures and eras, spoken greetings in fifty-nine languages, other human sounds, like footsteps and laughter (Carl Sagan's), and printed messages from President Jimmy Carter and U.N. Secretary-General Kurt Waldheim.
The items were selected for NASA by a committee chaired by
Carl Sagan of Cornell University." 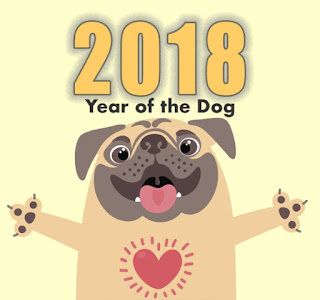