George HW Bush Dies in 'The Year of the Earth Dog'? 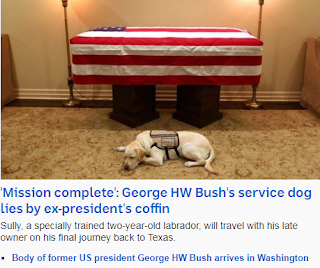 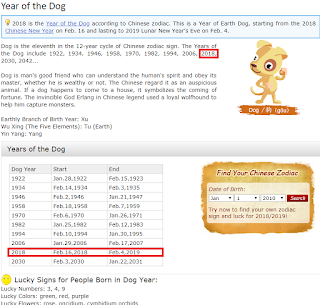 "George HW Bush's dog Sully has reached the end of his mission to serve the former president, but will accompany his owner on one last journey before his service is up.
Mr Bush died on November 30, aged 94.
A photo of the two-year-old yellow labrador lying by his late owner's coffin was posted to Twitter by Mr Bush's spokesman, Jim McGrath, with the caption, "Mission complete""
George HW Bush's service dog Sully will travel with his late owner ahead of state funeral

His wife Barbara also passed away in 'The Year of the Earth Dog' coincidentally. 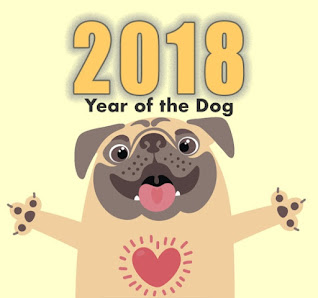 "Dog is man's good friend who can understand the human's spirit and obey its master, whether he is wealthy or not.
The Chinese regard it as an auspicious animal." 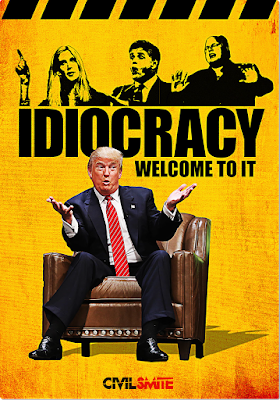 Can't say I was a fan of Bush as POTUS (either Bush that is), but I'm certainly no fan of the idiot who is in the White House now. 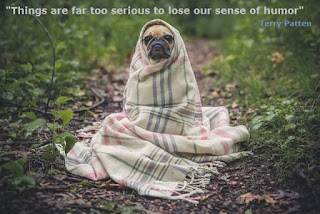 All I can say about Trump is that 'The Year of the Pig' is just around the corner;-) 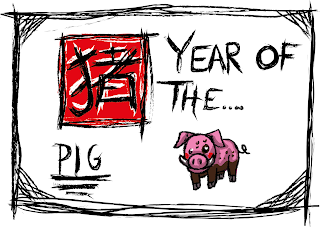 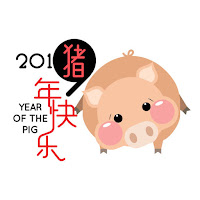