Turning of the Wheel: "The Leo King"? 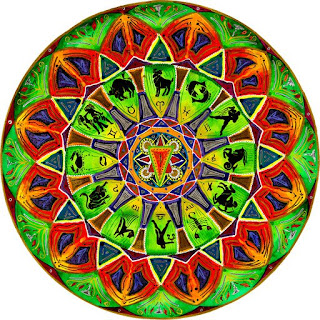 Talking with The Leo King

"We are born at a given moment in a given place and like vintage years of wine we have the qualities of the year and of the season in which we are born.
Astrology does not lay claim to anything else." - C.G.Jung 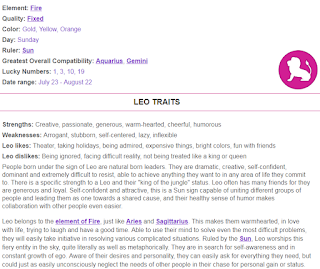 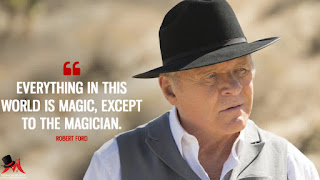 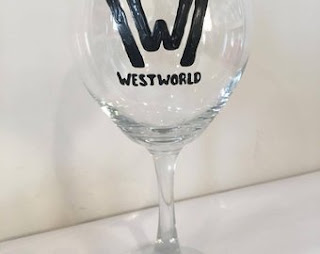 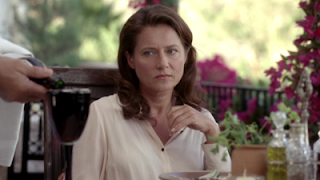 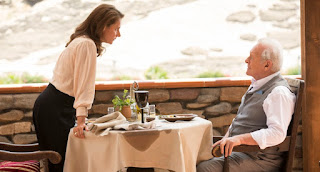 "Astrology is one of the intuitive methods like the I Ching, geomantics, and other divinatory procedures.
It is based upon the synchronicity principle, i.e. meaningful coincidence. ... Astrology is a naively projected psychology in which the different attitudes and temperaments of man are represented as gods and identified with planets and zodiacal constellations."
- Carl Gustav Jung 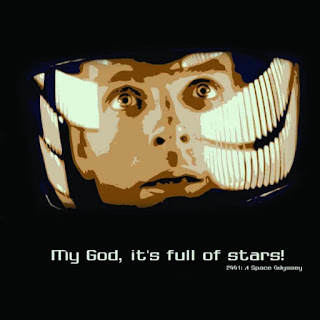 "The starry vault of heaven is in truth the open book of cosmic projection, in which are reflected the mythologems, i.e., the archetypes.
In this vision astrology and alchemy, the two classical functionaries of the psychology of the collective unconscious, join hands."
- Carl .G. Jung
"Astrology is of particular interest to the psychologist, since it contains a sort of psychological experience which we call projected - this means that we find the psychological facts as it were in the constellations.

This originally gave rise to the idea that these factors derive from the stars, whereas they are merely in a relation of synchronicity with them.
I admit that this is a very curious fact which throws a peculiar light on the structure of the human mind." ....
Carl G. Jung in 1947 in a letter to Prof. B.V. Raman 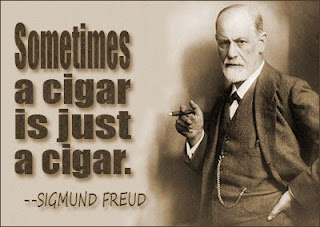 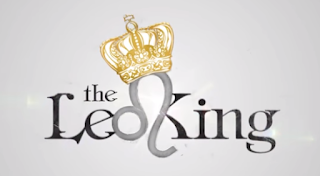 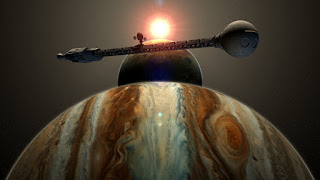 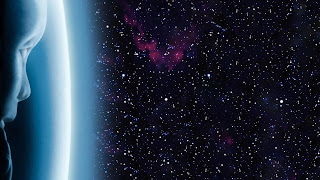 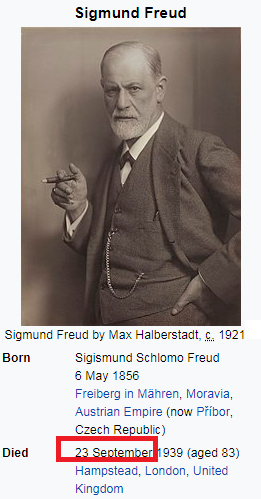 Since I'm a big fan of Jung and his work, I think it is rather a coincidence that Freud died on the 23rd of September ... the day I celebrate my birthday.
Cigar please;-)
Turning of the Wheel: Psyche and Singularity?
When I was growing up the closest thing we Aussies had to
"The Leo King" was 'The Leo (Wan)King' on the Paul Hogan show;-)
And oddly enough while on the subject of Leo Kings, my
Brisbane Lions membership was due to be paid last night ... which I did. 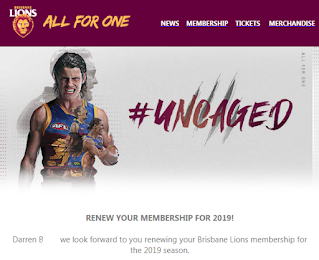