Big Ideas: Reading in an Age of Netflix and Social Media? 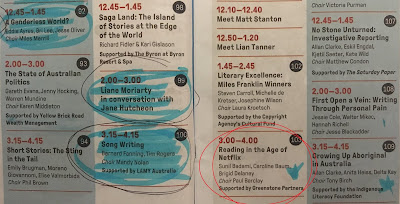 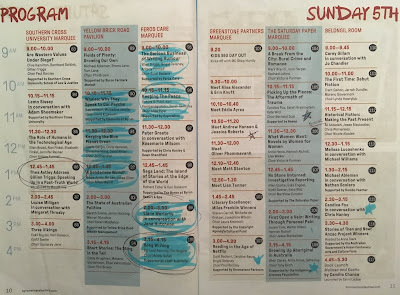 I'm glad that the ABC 'Big Ideas' radio show recorded this talk from the Byron Writers Festival this year for a podcast -
Reading in an age of Netflix and social media
I wanted to go to that talk on the day, as I had bought and read Caroline Baum's book, 'Only' after a talk Caroline had given at the festival the previous year -
If Only I Could Remember Where I Was When JFK Was Shot, But Can You?
And I had been to see Brigid Delaney and Sunil Badami take part that morning in a talk called 'The Serious Business of Writing Humour' , which I wrote about in this post -
Humour in Today’s Society ... and in Synchomysticism and Synchronicity? 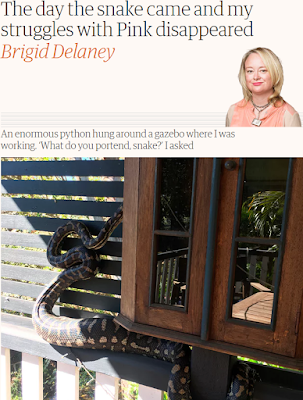 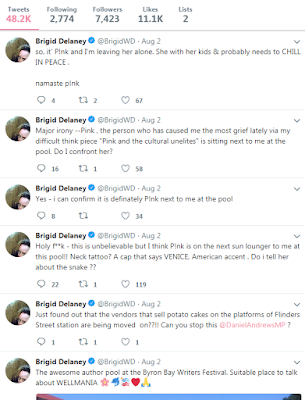 And if it wasn't for Brigid telling her Pink/snake story I probably never would have bothered to go see Pink play Brisbane later on in the year -
What Are We Going to Do About the Ibis?
But Bernard Fanning's talk, 'Song Writing' won out on the day -
Things Go Better with cOKe? 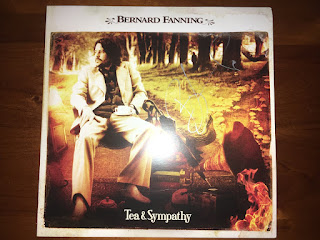 So, it all worked out OK in the end it would seem:-)
I also found it amusing that when I went down to Byron Bay in November to see Germaine Greer give a talk, the same lovely lady was there to teach me some more bad words in sign language:-)
Signs That I Should See 'The Girl in the Spider's Web'?
As I say all the time, you have to keep an eye out for signs;-)
Posted by Brizdaz (Darren) at 12/11/2018 08:49:00 PM