Lorie Barnes/Sally Kemp: To Infinity and Beyond and Finding Julia? 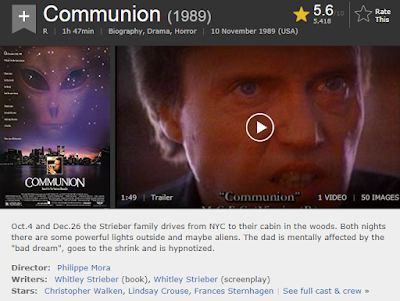 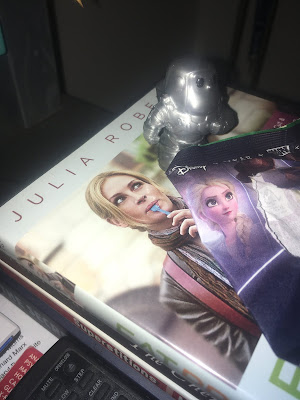 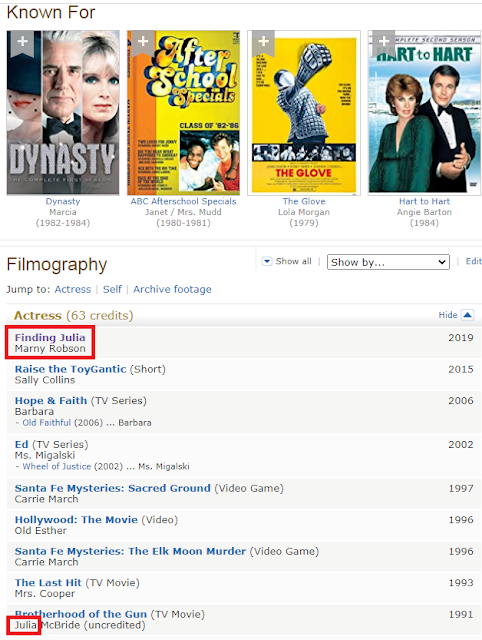 I got my first Disney Ooshie from spending over $30 at my local supermarket last week, and it turned out to be a silver/grey
Buzz Lightyear with two large black eyes from the 'Toy Story' movies. 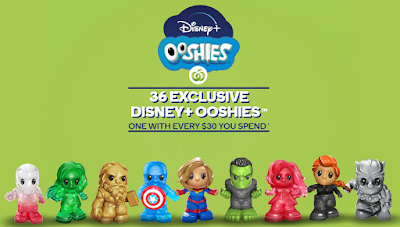 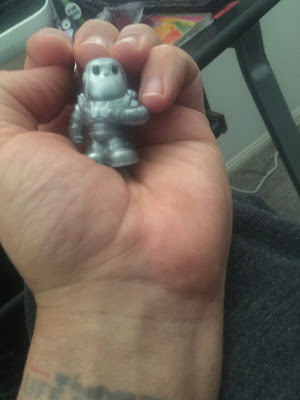 Apart from the bizarre appearance of the Buzz Lightyear/Grey Alien I was kind of disappointed receiving this Ooshie as my first one, as my Spidey senses had led me to believe my first Ooshie would lead me down some synchromystic rabbit hole that I wouldn't have gone down without crossing paths with this Ooshie character.
I was also disappointed with this Ooshie because when I ripped the packet open and saw a grey figure with two black eyes staring back at me I thought it was the 'Black Panther' Ooshie I had written about in this post -
Disney's Black Eyed Children for Children? 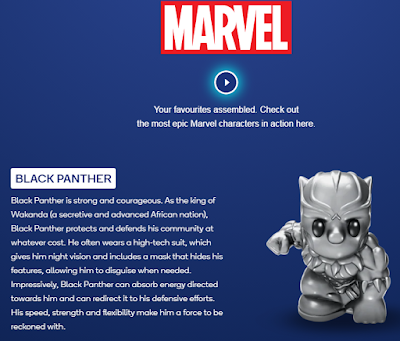 I thought to my self, oh well no synchromystic sign for me here with this Ooshie, and I went upstairs to my computer room to finish a post I was writing and threw the Buzz onto the 'Eat Pray Love' DVD that was on my desk to remind me to watch it after I had finally finished reading the novel (which I have now) and I was struck by just how much Julia Roberts on the cover of the 'Eat Pray Love' DVD looked like the 'Frozen' Ooshie Elsa:-) 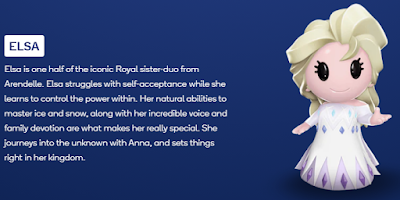 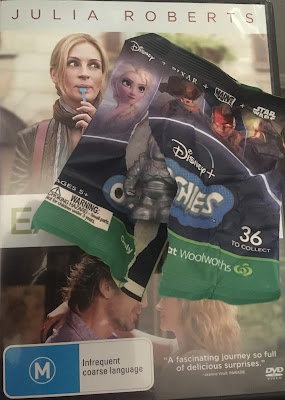 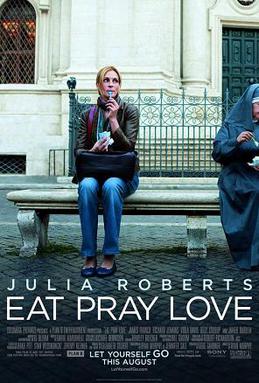 Then I listen to the latest 'Dreamland' podcast episode (well the free part of it anyway) and it was about the passing of Lorie Barnes (who was played by an actress named Sally Kemp in the movie 'Communion'), who was Anne Strieber's secretary for 15 years.
Sally Kemp had already passed away in 2017 I found out by looking at her IMDB page, but I was amused in all this EAT PRAY LOVE/Communion synchro-weirdness I was caught up in at the moment that Sally's last movie role was playing a character named Marney Robson in a movie titled 'Finding Julia':-) 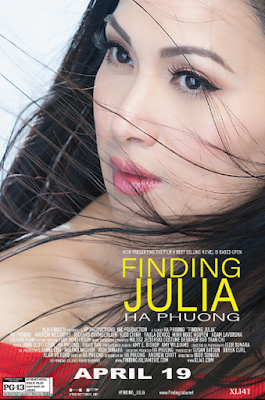 But in all of the Toy Story/Ooshie weirdness of mine it was Sally's second last acting role in 2015 that caught my attention, a short film called 'Raise the Toygantic' where she makes a short appearance as a character named Sally Collins. 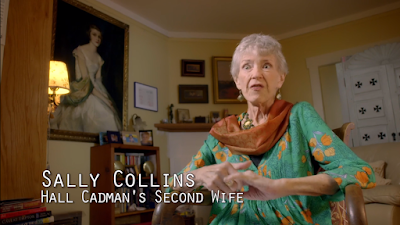 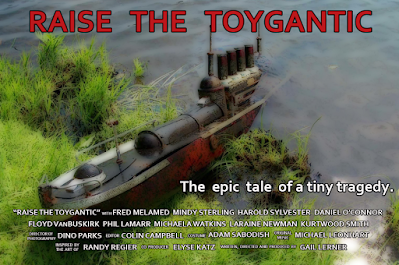 'Raise the Toygantic' is a piss-take on the nostalgia of crappy childhood toys, usually flogged to kids through comic books.
You can watch the whole film for free at Vimeo by clicking here.
I watched it the other day and it's not bad ... or good really, but it's worth a watch I think.
Hey it's free, so if you don't like it I'll give you your money back;-)
Born the Same Year That the Titanic Sank 108 Years Ago, But Still Cruising Along? 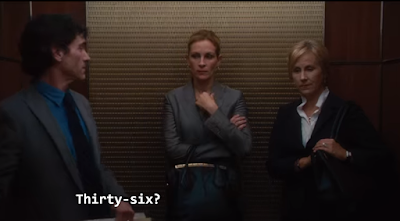 The book 'Eat Pray Love' is divided into 3 sections of 36 chapters each (Eat/Italy, Pray/India, Love/Bali/Indonesia) which combined are 108 chapters in total. 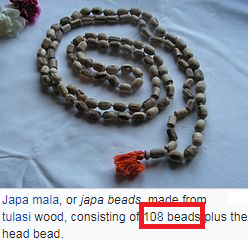 To me the sinking of the Titanic is like some
"collective unconsciousness" marker in time, and 2020 being 108 years since it sunk strikes me as somehow important from a synchromystic perspective, especially as how I keep hearing people talking about the year 2020 as some great reset for the planet. 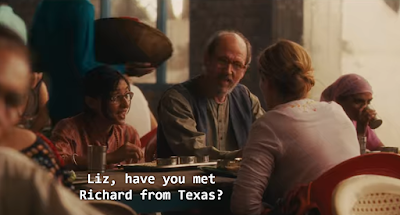 I went back to the supermarket the day after to get some more groceries and was given two more Ooshies. 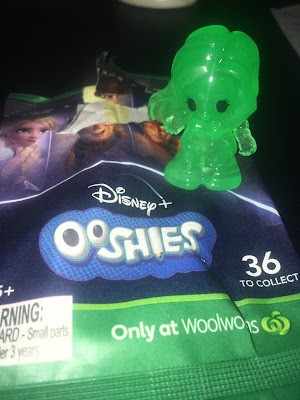 One looked like a green glow in the dark alien, which reminded me of a scene out of the movie 'Communion' where the creepy alien is hiding in the cupboard.
And the other Ooshie was a red glittery Captain Marvel figure. 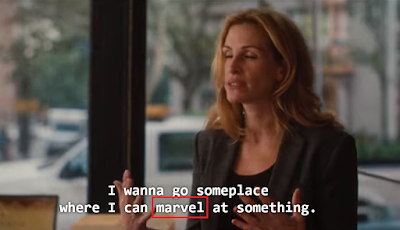 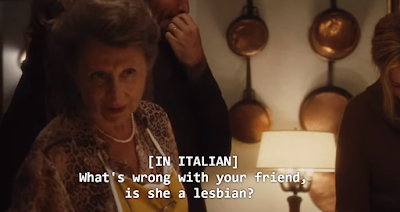 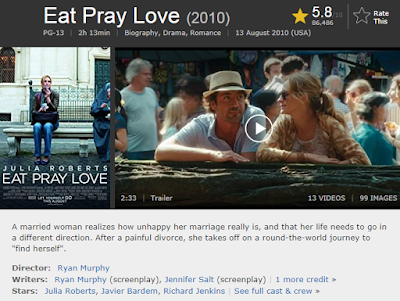 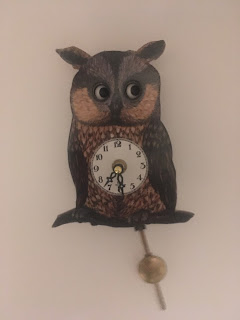 The movie 'Eat Pray Love' turns 10 years old this year, and as much as I'm no fan of following gurus and soppy "soul mate" romances, I did find some sync gems watching it again on the weekend (which will be fodder for upcoming posts), but I have to say that the book is much better than the movie.
And I have no idea what to think about Whitley's 'Dreamland' podcast about Lorie Barnes, but it has sent me down a weird synchromystic rabbit hole, which has made me pay attention to some other artists and actors and their work and the synchs surrounding their work and where I am now in my life. 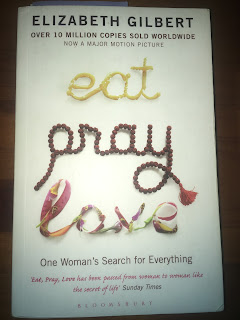 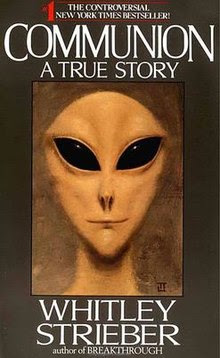