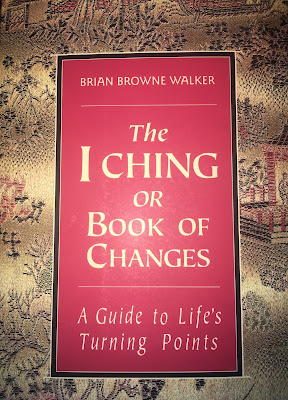 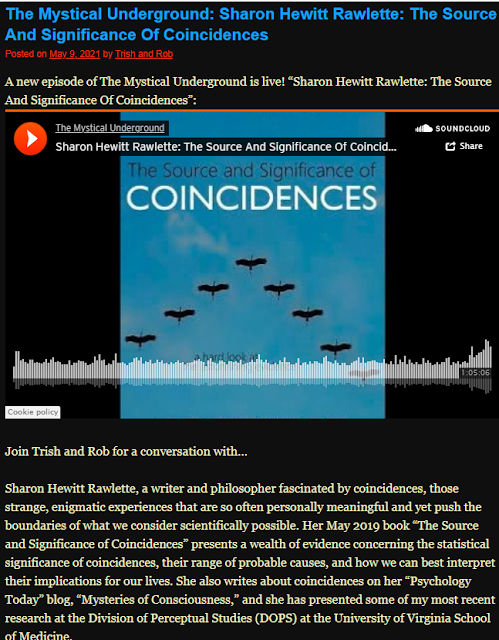 I found it a bit of a coincidence that when I was listening to
'The Mystical Underground' podcast featuring
Sharon Hewitt Rawlette that she told of 33 being her favourite number as far as personal synchronicities playing out in her life goes and Trish mentioned 33 meaning "retreat" in the
I Ching, that I happened to be listening to chapter 3, Part 2 of the audio book 'A Portrait of an Artist as a Young Man' on a
free Apple Podcast where this section of the book was about the young artist attending a religious retreat and contemplating what happens after death according to his religious beliefs.
The Source and Significance of Coincidences?A Portrait of the Artist as a Young Man is the first novel of Irish writer James Joyce.
A Künstlerroman written in a modernist style, it traces the religious and intellectual awakening of young Stephen Dedalus, Joyce's fictional alter ego, whose surname alludes to Daedalus, Greek mythology's consummate craftsman.
Stephen questions and rebels against the Catholic and Irish conventions under which he has grown, culminating in his self-exile from Ireland to Europe.
The work uses techniques that Joyce developed more fully in Ulysses (1922) and Finnegans Wake (1939). 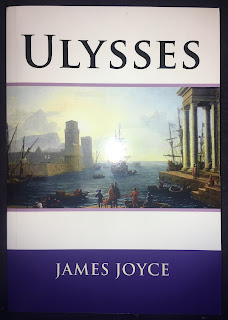 I've had both of Joyce's books A Portrait of the Artist as a Young Man and Ulysses sitting on my bookshelf unread for years, but after reading Nancy Pearl's 'Book Lust' where she writes about Joyce and his first book, I decided that was my sign to finally read his books.
I started reading his first book getting through the introduction and study notes then found out there was a free audio podcast I could listen to instead.
And with all of the Irish quirks of language I preferred to listen to the audio of it rather than read the book.
I may just do the same thing when it comes to Ulysses if I find a free podcast reading.
While I do believe in "God" for lack of a better word, I find religion full of superstitions and fear when you really look into them and ask why they believe the things they do.
Especially the Abrahamic religions of the world.
I'm not against religion and find peace in rituals like Communion on a mystical metaphorical level, but I find religious fanatics who preach it's my way/religion or the highway deluded when they quote parts of a man written and edited book at you as God's final word, like this guy below who admits that he was an atheist arsehole before God/Jesus saved his arse from lethal
Box Jellyfish stings, when he died and went to what he imagined was "Hell". 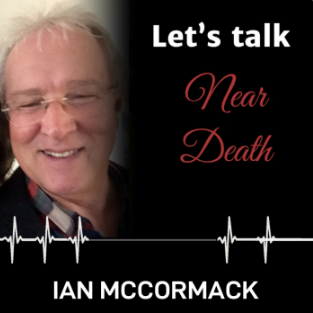 Oh, death where is thy sting?-)
Whatever gets you through the night Ian, I say, but how dare you talk about trashing other people's beliefs.
Go to the 24 minute of that 'Let's Talk ...' You Tube above to hear Ian say Buddhism, Hinduism, Taoism and New Age teachings should be chucked back into the pit of hell from where they came from.
What a fearful hateful religious clown, come back from the dead to make even more mistakes in the rest of his earthly life.
God is much bigger than any man-made religion and your NDE experience doesn't make you Jesus' best mate and mouth-piece Ian.
To think that God favours one group of humans over another group of humans is very narrow minded and just fearful thinking, I think.
It's no wonder you hear people saying that they are spiritual, but not religious, when you listen to brain-dead people like Ian telling you what life and death is all about:-)