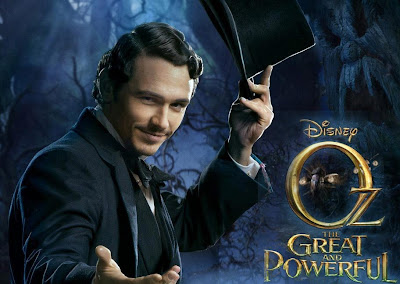 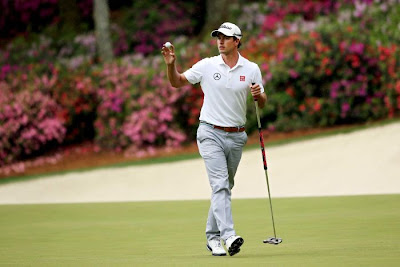 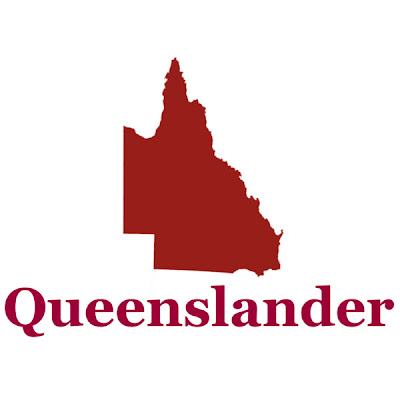 "Adam Scott has become the first Australian to win the US Masters, beating 2009 champion Angel Cabrera of Argentina in a play-off at Augusta National.
Scott holed a birdie putt on the second play-off hole to claim the Masters and its coveted green jacket - his first major title.
Tributes from across the country have flowed in for the 32-year-old
Queenslander who finished runner-up at Augusta in 2011."
Scott breaks Australia's Masters drought
I also love that the Argentinian he beat was named Cabrera, which sounds a little like the name of the Australian capitol Canberra -
Canberra 100z 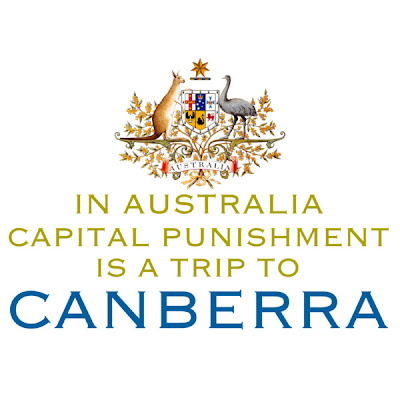 Kangaroo vs Emu. The Coat of Arms of Oz?


Maybe I should send Adam a luggage tag?-)
Also in the news today -

" Research by Adelaide University shows a traditional Indigenous anti-inflammatory may be a possible treatment for people suffering from bowel diseases and intestinal damage.
Emu oil is taken from the fat of emus and laboratory testing has shown it can speed the repair of the bowel lining and intestines of chemotherapy patients.
Chemotherapy causes painful intestinal ulcers in up to 60 per cent of patients."
Emu gives the good oil for chemo patients