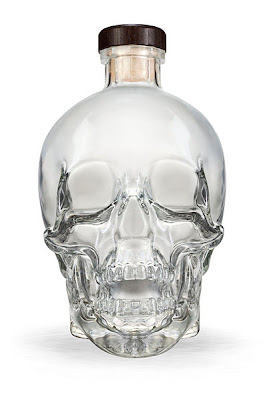 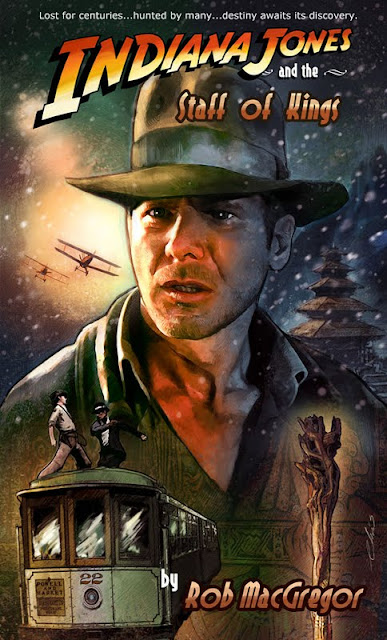 "Crystal Head is most famous for its mythological crystal skull design and its co founder been non other than Dan Ackroyd.
But behind the unique bottle and celebrity connections Crystal Head’s distilling process produces an exceptionally smooth vodka.
The vodka is quadruple-distilled, triple-filtered through charcoal and finally triple-filtered through Herkimer diamond crystals."
Top 10 Vodkas In The World 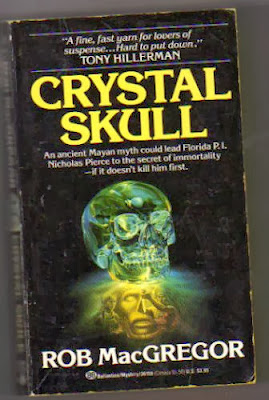 Real MIB. Men In Black. Proof Evidence Videos. MIBs
I was reading a post about Rob finding the lost Indy book of his that never got published
The Lost-and-Found Novel
and after reading that post I left this comment -
" Talking of crystal skulls, when I was looking for a picture for my
42 Below Sync post 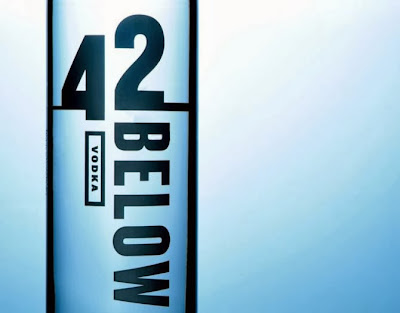 last night, I found my header picture for the post in an article on the top ten vodkas of the world -

Top 10 Vodkas In The World
42 Below was listed in 4th spot (4) and Dan Ackroyd’s Crystal Head was in 2nd spot (2), which is another 42 sync in a way.
Harrison Ford stars in the movie “42″, ”Blade Runner”, ”The Fugitive”and “Indy Jones” of course, which are all discussed in Jake Kotze’s new sync film, “Armed With a Dream” -
ARMED With a DREAM
Jake does the review in the podcast of the movie 42 and finds out through Andras Jones (Indy?) that the writer of the movie 42 also wrote Nightmare on Elm Street 4, which Andras Jones starred in as one of the main characters.
The podcast was the first in Andras’ new sync show which aired the same day the lead singer of The Divinyls passed away.
She wrote the song “Back to the wall” which was used in
“Nightmare on Elm Street 4″ and can be seen singing in the same clip with Andras Jones here -

Divinyls - Back to the Wall
(Nightmare 4 versión)
You just can’t make this stuff up."
Maybe they could put Dan into "Aliens in the Backyard 2"?-)

And maybe my old mate Ellis Taylor as well? 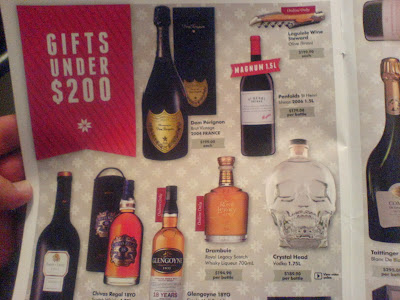