" Veteran US musician Richie Havens, whose distinctive guitar and singing style made him one of the highlights of the 1969 Woodstock festival, has died at the age of 72.
The bearded singer, who retired from touring three years ago after more than four decades on the road, died at his Los Angeles home of a sudden heart attack on Monday (local time).
"The Roots Agency represented Richie Havens for many years and regrets to post of his passing on April 22, 2013," the agency said on its website. "
Woodstock folk hero Richie Havens dies 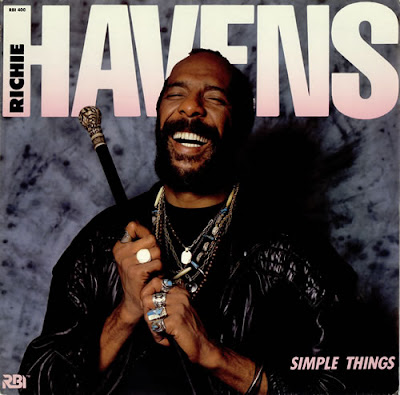