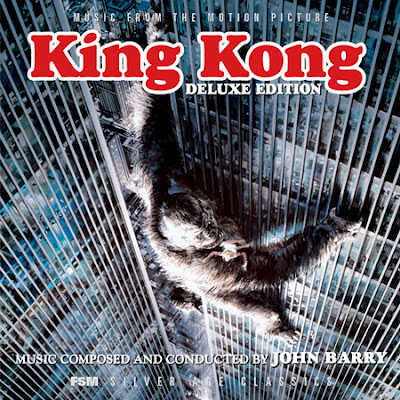 I watched this sync movie this morning from the guys at the Sync Hole
420 KONG
April 20th (4/20) and the King Kong movies sync via the stars that unite them. 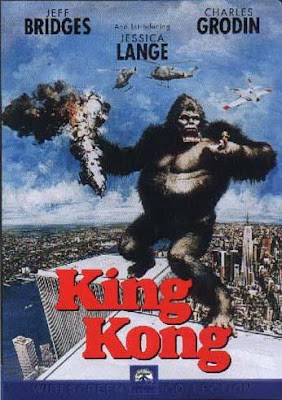 "New York police say they have found a fragment of one of the two airplanes that slammed into the World Trade Centre on September 11, 2001.
Police say the wreckage, believed to be "part of a landing gear, apparently from one of the commercial airliners" was found wedged between two office buildings in Lower Manhattan." 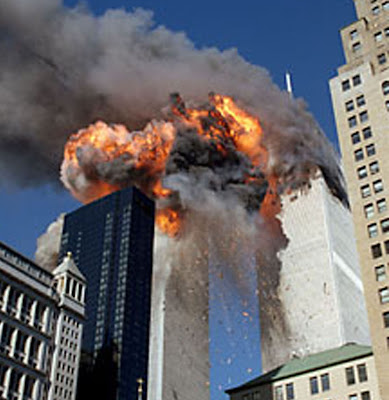 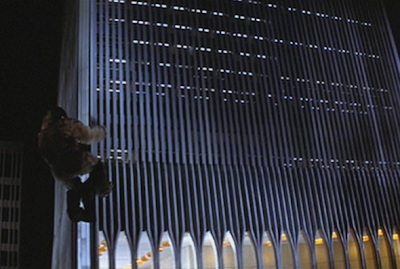 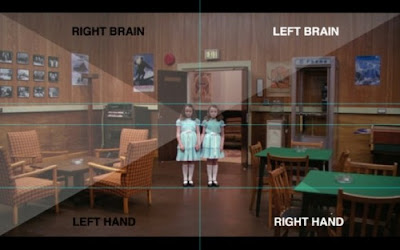 ""The NYPD is securing the location as it would a crime scene, documenting it photographically and restricting access until the Office of the Chief Medical Examiner completes its health and safety evaluation protocol, after which a decision will be made concerning sifting the soil for possible human remains," a statement said.

The part includes a clearly visible Boeing identification number.
The aircraft was one of two commandeered 12 years ago by Al Qaeda extremists and flown into the twin towers, destroying the nation's most iconic buildings.
Authorities were alerted to the wreckage on Wednesday (4/24) after surveyors hired by an owner of one of the two buildings found what they believed was damaged machinery" 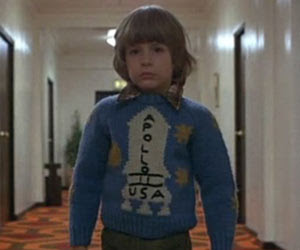 Something about these news stories doesn't feel right to me here.
Boston bombing suspect moved from hospital to jail
" Before the manhunt started, the brothers had at least one other pressure cooker bomb, five pipe bombs and improvised hand grenades, according to police.
Dzhokhar Tsarnaev told the FBI the pair originally intended to detonate bombs in New York when they hijacked a car and its driver in Boston last Thursday night.
Their plan was foiled when the car, a Mercedes sport-utility vehicle, ran low on fuel and they stopped to refuel, giving the man a chance to escape. "
Thanks to my friend at Pop Culture Keys
for pointing this out to me -
"Usually "The Authorities" don't entertain (at least publicly) any conspiracy theories.
So why is NYPD Commissioner Raymond Kelly saying that he thinks a recently discovered piece of one of the planes from 9/11 might have been "planted" between two buildings?
From USA Today:
"We are also looking into a possibility it was lowered by a rope," said NYPD commissioner Raymond Kelly, who noted that some rope seemed to be wrapped up in the landing gear. " "