The "Do What You Love" Sync 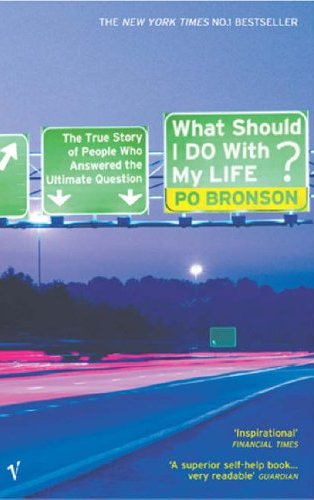 I love how Po Bronson says in that Oprah interview that,
"...it felt like a jail cell", which is funny because his book came to my attention after a dream I had a few years ago about the actor
Charles Bronson, while I was still working in a job I hated
“Exit, in pursuit of a bear” - Work in Progress...;-) 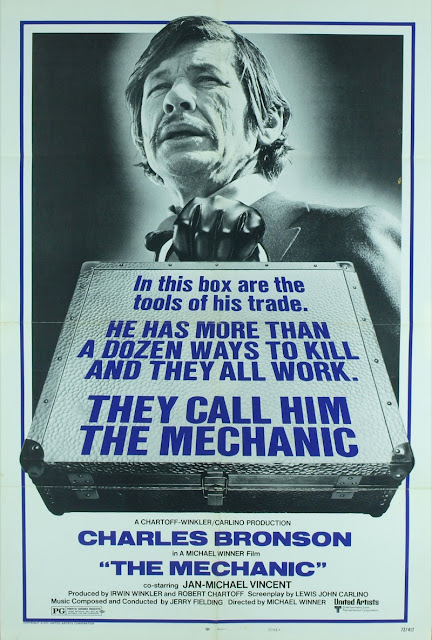 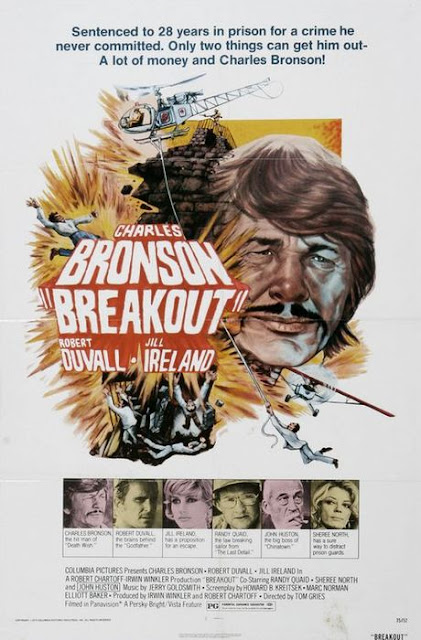 The thought occurred to me yesterday that I had never purchased, or read Po Bronson's book,s so yesterday I ordered it, because I was getting a lot of nudges from somewhere, so I thought I had better.
That's when I found the above Oprah clip referring to work being like in a jail cell...tell me about it.

I don't need a book to find out about that experience.

Also weird is how I stumbled across this blog post -
The beauty of synchronicity
while looking for an on line bookshop to order the Po Bronson book.

It's from the same blog that was featured in my original post that I first mentioned my Bronson dream in -
“Exit, in pursuit of a bear” - Work in Progress...;-)

Honoured to be awarded a place in the ‘Top 42 under 42′ entrepreneurs in Yorkshire!
I also thought this post was a bit of a sync as I have just written a post about Douglas Adams and 42
Black Rock and Higher Consciousness?
and the original post of mine where I discovered her blog came about all because of a song I couldn't get out of my head from the TV show
The Life and Times of Grizzly Adams. 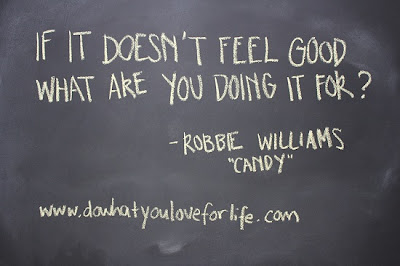 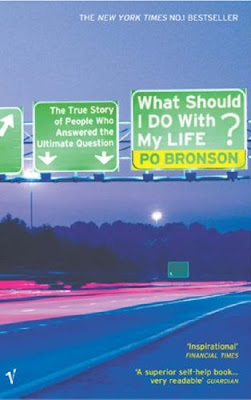 Life Is A Boxcar