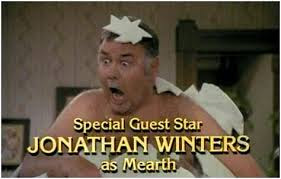 "US comedian and actor Jonathan Winters - best known for his role in sitcom Mork and Mindy - has died aged 87.
A pioneer of improvisational stand-up comedy, he influenced a generation of comedians including Robin Williams, Jim Carrey and Steve Martin.
On the big screen, he appeared in films such as It's a Mad, Mad, Mad, Mad World and The Loved One.
But it was his role as Williams's on-screen son in Mork and Mindy that brought him international fame.
The 1981-82 show saw him play Mearth, the off-spring of an alien race that ages backwards, who - having hatched from a giant egg - was the size of an adult but had the mind of a child."
Mork and Mindy star Jonathan Winters dies at 87 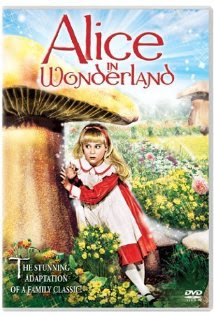 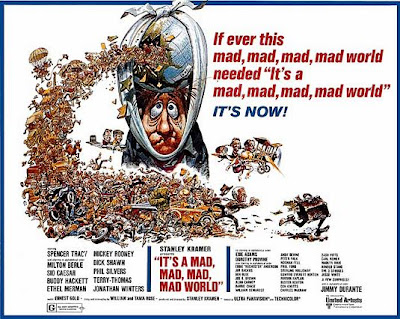 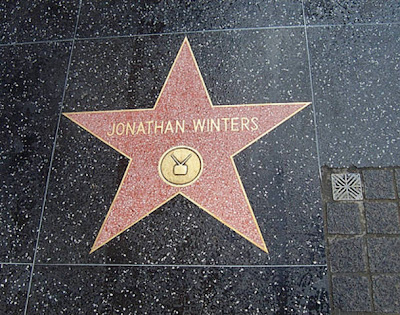 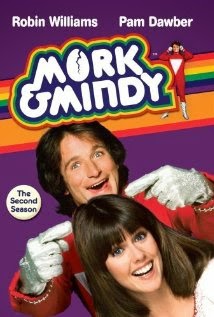