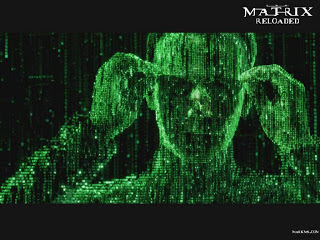 I was reading  David Icke's book - 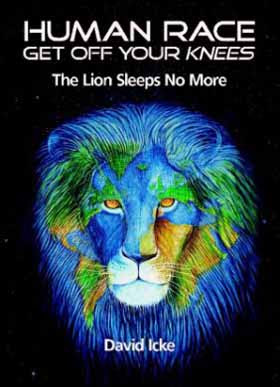 and while I disagree on a few different subjects in the book,
I do like his chapters about how reality is like using a computer and being in a matrix in many ways.
He talks about Dr. Randall C. O'Reilly and his studies into the brain and how he compares the brain to computers, which Icke connects to the movie The Matrix.
Randall C. O'Reilly's Home Page 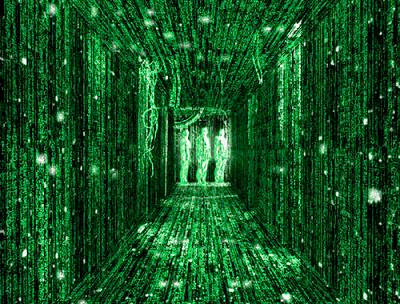 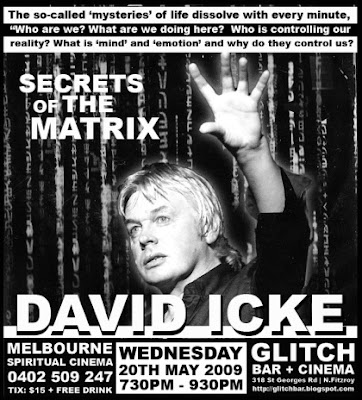 Andras Jones put the whole LP into sync with the movie
The Matrix and it looks and sounds good.
He writes -
" In 1970 The Who were hard at work on the follow-up to their groundbreaking rock opera Tommy.
This project, known as Lifehouse, was also a rock opera; about a dystopian future where overwhelming environmental pollution makes normal human life on earth impossible.
Instead people live in "experience suits" where they inhabit hundreds of lifetimes on "the grid" without ever leaving their homes.
Lifehouse is the story of a programmer's rebellion that takes the form of a massive interactive rock concert which elevates the world through vibration;
leading to the enlightenment of humanity.
Legend has it, the project failed because Pete Townshend didn't just want to make a record but, in fact, wanted to make the vision of Lifehouse a reality.
Toward this end, in the winter of 1971, The Who moved into The Young Vic theater in London for a series of Lifehouse concerts where the band intended to work out and record the new material, with their audience playing a major role in the creation of the piece.
During these concerts it became clear that Townshend was so deeply IN the project that he couldn't see that it had become a toxic fiasco for him and his band.
Lifehouse was simply ahead of its time, but just right for ours.
From the 25-plus songs intended for Lifehouse, The Who and producer Glyn Johns created Who's Next, which many consider to be The Who's finest album.
For years after, songs from Lifehouse would appear on future Who albums
(Who By Numbers, Who Are You, Odds & Sods).
And Townshend kept the dream alive; tinkering with the concept in very public ways; basing his Psychoderelict CD on Lifehouse and eventually mounting a production of Lifehouse for the BBC in 1999
(the same year as the release of The Wachowski Siblings' The Matrix).
The idea of syncing the music from Lifehouse with the film The Matrix seems so obvious now that I'm surprised no one has done it before.
When you watch it I think you will be entertained, inspired and a maybe even a little bit blown away by how perfectly they mesh.
I used the song list from the Wikipedia entry on Lifehouse with a few exceptions.
Lifehouse (rock opera)
1. Wikipedia lists the first song as Townshend's "Teenage Wasteland" from the BBC production.
This dour piano version of "Baba O'Riley" is nice but Lifehouse clearly has to begin with "Baba O'Riley". 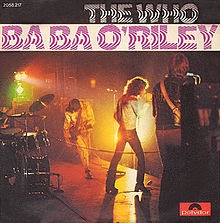 This is the only change I made to the running order as suggested by Wikipedia.

2. After the album ends (with "The Song Is Over") there was still about 15 minutes of film left so I added a live version of The Who's "Naked Eye" from The Young Vic concerts, Pete Townshend's demo for the song "Pure And Easy" and "Baba O'Riley (demo)" from Psychoderelict.

Just for fun, I threw in "My Generation" from The Who's Live At Leeds to run over the credits.

3. In laying these songs out there was approximately 2 seconds of editorial wiggle room so, when a song ended and a new one began there was the potential to intentionally sync the film and the music more perfectly.
I tried to avoid doing this whenever possible and to honor the integrity of the album order, allowing these two works of art to sync organically, like lovers that were always destined to meet and merge.

I think you will agree; the effect is astounding. "
You can watch the whole lot here -
The Lifehouse Matrix
Just hit the Play All button in the top left-hand side of the screen,
next to Andras' photo. 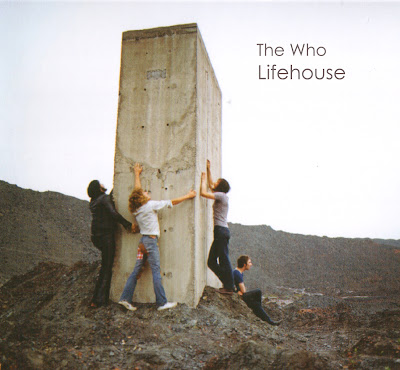 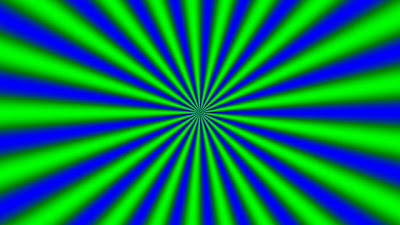