Holy Trinity, Batman! Maybe We Are in a Matrix?

" A 100-year-old church in Sydney's inner-west is still smouldering after it burnt down early this morning.
Firefighters were called to the Holy Trinity Anglican Church in Dulwich Hill just before 4.00am (AEST).
Inspector Chris Sedgewick says the old architecture made it especially hard to fight the fire.
He says the nearly 100-year old building could not be saved. "

100-year-old church burns down in Sydney

Here is a picture of Father Dave wearing a
Newtown Jets Rugby League top in the photo above. 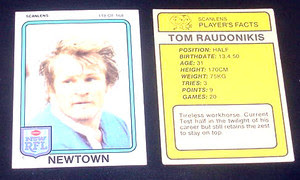 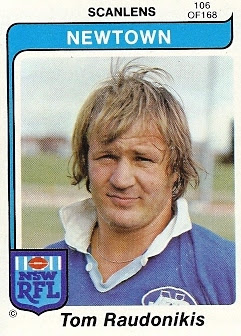 Published on Apr 15, 2013
The Road to Damascus (A sermon on Acts 9:1-20)
First preached by Father Dave at Holy Trinity Dulwich Hill on April 14, 2013.
This was the last sermon to my knowledge, before the fire destroyed the church.

It was uploaded on You Tube on the 15th April, the day of the Boston Marathon and the date the Titanic sunk.


Maybe Icke's right that we are in some kind of a Matrix here?
Matrix -- Baba O'Riley 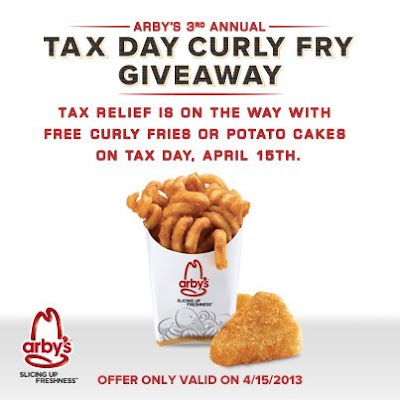 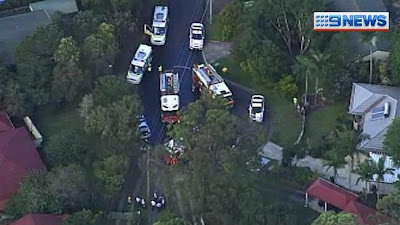 "A FIRE has ravaged a home in Brisbane's south this afternoon with one woman rushed to hospital for smoke inhalation.
Four fire crews rushed to the scene, contending with a partially collapsed roof as they fought to contain the blaze.
Everyone was accounted for but a woman was taken to hospital after fire crews contained the fire just after 3.41pm.
Fire investigators are scheduled to inspect the scene."
Posted by Brizdaz (Darren) at 4/21/2013 02:35:00 PM