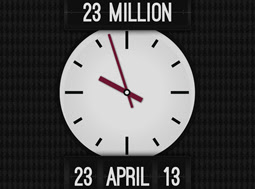 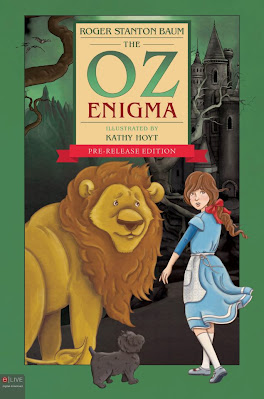 "Australia's population will reach an estimated 23 million people some time tonight.
The Australian Bureau of Statistics says the projection is based on last year's population estimate and takes into account factors such as the country's birth rate, death rate and international migration.
It estimates that with a birth every one minute and 44 seconds, a new migrant arriving every two minutes and 19 seconds, and a death every three minutes and 32 seconds, the 23 million mark will be reached just after 10:00pm (AEST)."
Australian population to top 23 million tonight 23 Fascinating Facts About The Number Twenty-Three 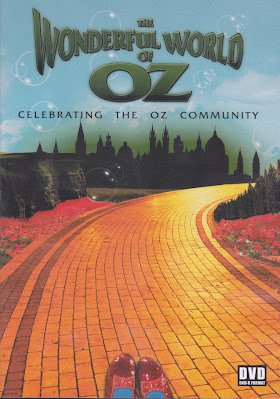 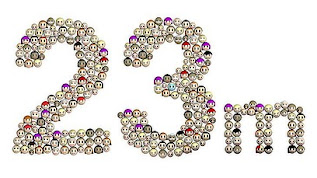