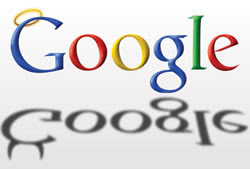 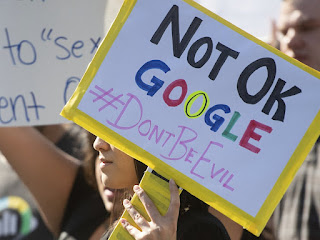 This post was up all day after being reinstated once again, and now it has been taken down again.
Isn't Google headquartered in the land of free speech?
What a f#ckin' joke.
I'll play the game, and keep asking for a review from Google's book burning department.
UPDATE: September 27th, 2021
Oh, and happy birthday GOOGLE, I hope you got the Ouija board that I sent you guys in the mail ... YES ... NO?-)
UPDATE: September 29th, 2021 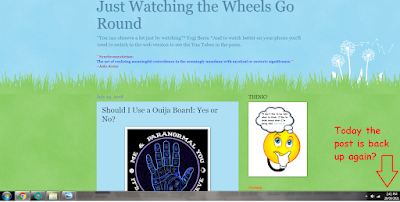 I noticed that the Google Police have re-instated the post, even though I haven't even modified the post the last three times they have taken it down and put it back up.
I wonder how long until it goes back down again?
UPDATE: September 29th, 2021 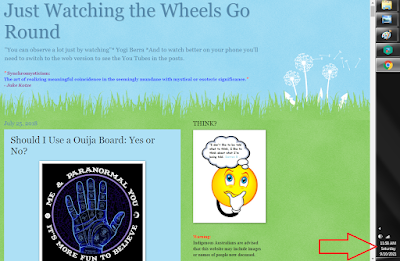 Oh look, the Google Gods have chosen to put the post back up once again, and I haven't modified a thing about it since it got pulled off the net by the Almighty at Google the last time.
NOw, will it stay up Google Gods?
One knock for NO, two for YES:-)
Who needs a Chinese or Russian government dictating what you can write when you have Google in the Land of the Free to make those decisions for you?
UPDATE: October 10th, 2021 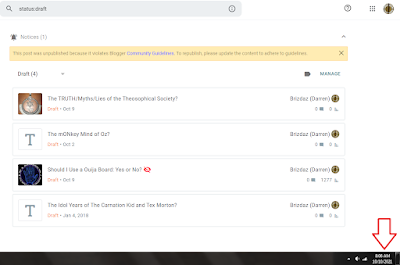 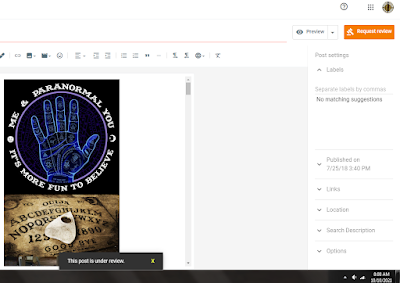 Back down again?
Oh, the games these fascist like to play.
But I'll keep playing, too ... until these socialist media giants give me a valid reason as to what is exactly wrong with this post.
Google is more EVIL than any store bought board game could ever be IMO.
UPDATE: October 15th, 2021 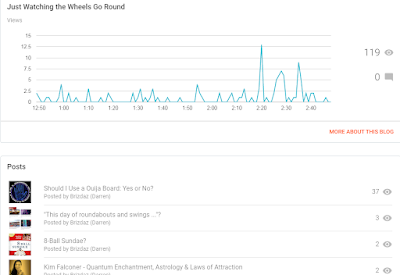 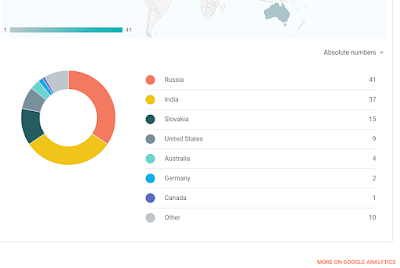 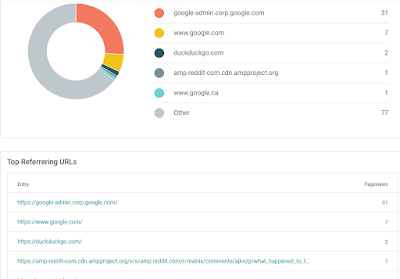 Just did a check of my stats and saw that I had 37 hits in the last hour on my GOOGLE banned post.
Looks like you get judged by Google admin from India, as to whether they think your post should stay up, or go down ... again. 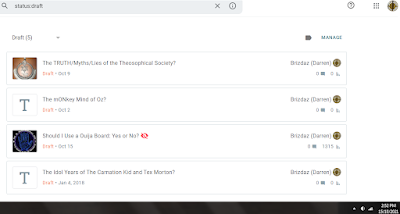 So much for free speech when a benign post about a Ouija board which you can buy in most toy shops can be pulled from your blog.
GOOGLE are the evil ones here, I reckon.
UPDATE: October 15th, 2021 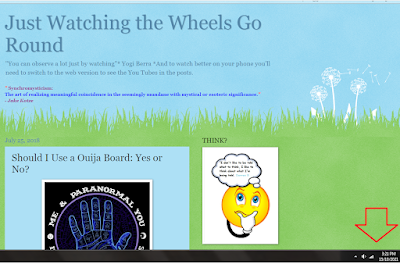