Psychics, Mediums, Astrologers, Gary Nunn and Huxley's 'Crome Yellow' ... is All Written in the Stars?

Gary is likely derived from the Norman French name Geiree, itself descended from the Old Frankish name Geiserich, composed of two elements: “*gaizaz” (spear, pike, javelin) plus “*rīkijaz” (kingly, royal).
You hear people say that there are no accidents, and I'm starting to think that they are right from my perspective.
I had not even read or was aware that Huxley's first novel was 'Crome Yellow' until listening to it being read this month. 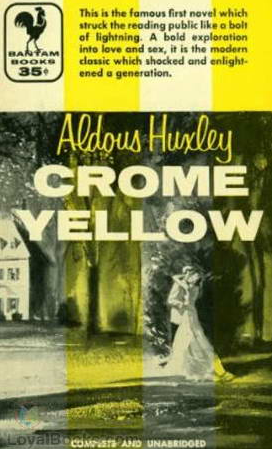 Skeptiko, the Caesars and Huxley ... and Who Really Knows Anything These Days?My beliefs about "psychics" lay somewhere in-between Gary's and his sister's, as there are frauds in every human profession I think.
But it is good to see a true "skeptic" investigating such things, rather than a "de-bunker" with their own beliefs clouding the true picture:-)
And while I have never met Gary before (being straight, I literally don't give a f#ck about Gay men's conventions:-), I have met the two authors who have a blurb on the cover of his book, and read a book, or two of theirs, too -
Rosie's Chicken Soup for the Soul 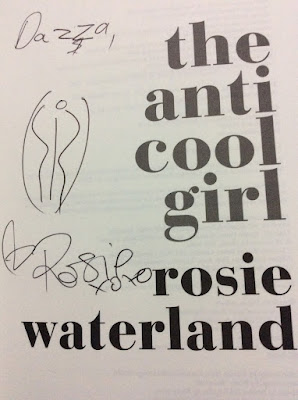 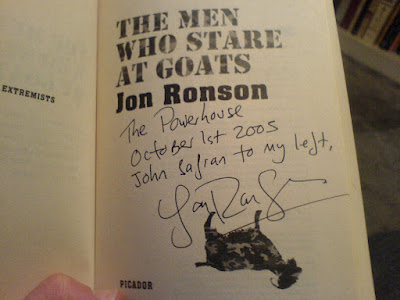 Oops!
Jon Ronson didn't contribute a blurb on the front cover.
Rosie wrote Gary is the next Jon Ronson ... my bad:-)

The Men Who Stare at Goats and the Daughters Who Lift Cars Off Their Dads Sync
UPDATE: September 18th, 2021
I would be wary of anyone like Anne saying like she does in the above podcast interview that the future can have multiple outcomes, or any of that "quantum universe" clap-trap, as that is just a massive cop-out I reckon for when people like her get it all wrong ... but have taken your cash anyway.
Either there is a very predictable future, or there is not.
There is no in-between in my book.
Posted by Brizdaz (Darren) at 9/16/2021 08:18:00 PM