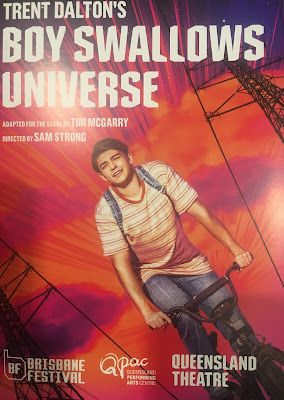 I listened to the latest 'Connecting with Coincidence' podcast this morning featuring Deepak Chopra of all people. 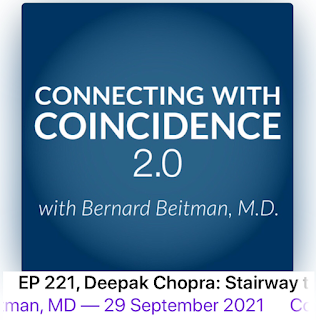 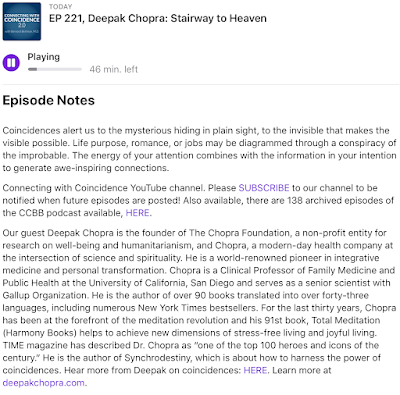 And when Deepak tells how he was seduced to have his books published by Stephen Hawking's publishing company my mind went into a synchrodestiny contemplation overdrive, as my two sons bought tickets at the beginning of September for my birthday to see the stage play of the Trent Dalton novel
'Boy Swallows Universe' last night. 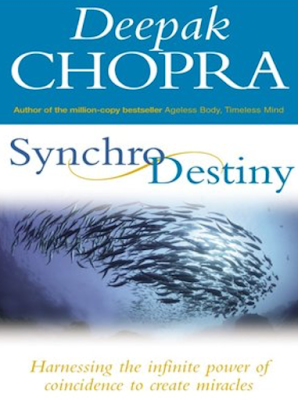 The play like the book is all about time and possible multiple universes and tells a semi-mythical autobiography of the author's own life of growing up in Brisbane, Australia. 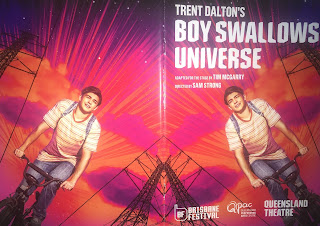 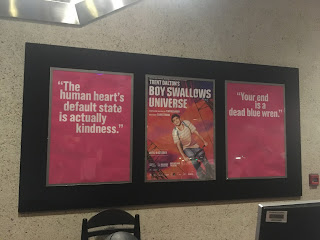 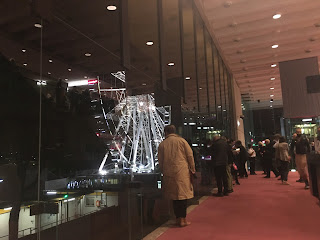 The play took place in the Queensland Performing Arts Centre, which ironically enough was the building I won two tickets to the value of $650 back in the late 80s or early 90s to see Deepak Chopra, Wayne Dyer, Louise Hay and the Angel Lady (Doreen Virtue) at an all day stage show:-)
And there was only one winner for those two tickets in the whole of The Courier Mail newspaper's readership, and that one winner just happened to be me.
And the Clock on the Wall is a Fine Clock ... Chasing the Minutes in a Climb?
I had a knowing that I was meant to win that competition for some unearthly reason and I did of course.
I asked my father-in-law at the time if he was interested in one of the two tickets I had won, and to my surprise he was, and caught the train with me to make a day of it.
He even took the day off, because the tickets were for a Tuesday.
I was more interested in seeing and hearing Wayne Dyer out of any of the author/speakers, and my now late and ex-father-in-law was a huge Deepak Chopra fan for some reason, even though he always said that he believed that when you died that was it.
He was always reading Deepak's books which he borrowed for the council library.
I don't recall ever having read a book of Deepak's to this day, as I never knew if Deepak wasn't just talking "word salad" as some critics have accused him of in the past. 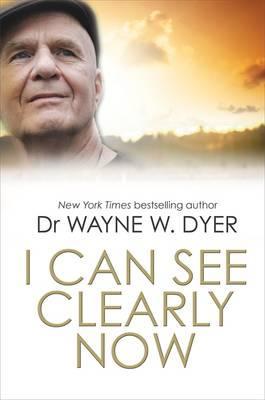 I Can See Clearly Now That Wayne Has Gone? 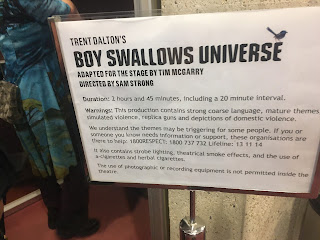