A Sonic and Censorship War? 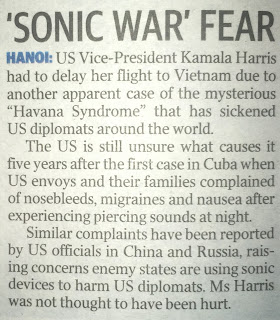 I saw these two news stories on the same page of my Queensland newspaper and couldn't help but think of Jake Kotze's synch 2019 film 'Miringle' and Martin Scorsese's movie 'Kundun' which the Chinese government aren't fans of and I doubt would get a HK screening now ... that's if it ever did. 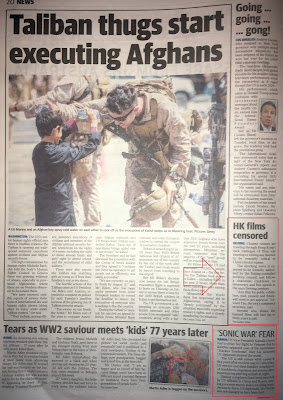 I remember Scorsese's film 'The Last Temptation of Christ' getting banned in my home Australian state of Queensland when it was about to be released at the cinemas in 1988, so the Chinese don't have a monopoly on censorship, either.
All there seems to be in 2021 are people or groups of people trying to censor or cancel people who they don't want to hear.
I wonder what Jesus ... or the Dalai Lama ... would do?-)
Posted by Brizdaz (Darren) at 9/01/2021 11:07:00 AM