Skeptiko, the Caesars and Huxley ... and Who Really Knows Anything These Days? 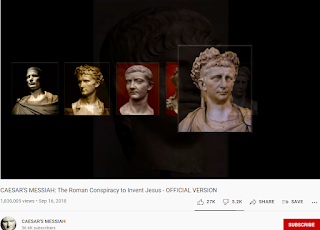 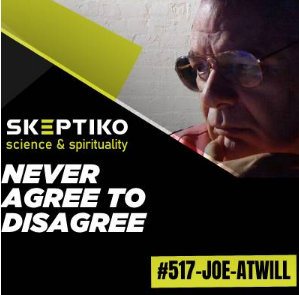 Alex from Skeptiko is anything but Mellow Yellow when it comes to people he disagrees with on his Skeptiko podcast, he's more like Moronic Maroon when he lets his blood pressure go through the roof of his angry head when he disagrees with a guest:-)
I certainly don't agree with Alex on a lot of things, but I do feel like we are reading the same book, even if we aren't on the same page most times.
A Kiss of Chaos?
But on a personal synCHROMystic level I was amused that Alex and Joe mentioned the Caesars and Aldous Huxley in this latest podcast, as I have been reading Huxley's 100 year old first novel
'Chrome Yellow' and in chapter 16 of his book is a discussion about just which Caesar a fellow chatting to the main character in the book thinks he could be:-) 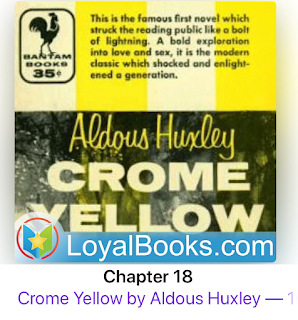 I couldn't help thinking that in Chapter 18 of 'Crome Yellow' Huxley more or less tells us allegorically the same theory which is speculated in 'Caesar's Messiah' film when Mary goes to the local Roman Catholic Church for the first time with the yellow sports car driver.
Oddly enough, Huxley died the same day JFK did, too.
And if you look at the colour scheme Alex uses at his 'Skeptiko' site you may notice that he has a thing for black and yellow:-)
Maybe Alex should take a hint from his colour scheme and mellow out a bit more when disagreeing with his guests?-)
Crome Yellow/Crow Mellow? 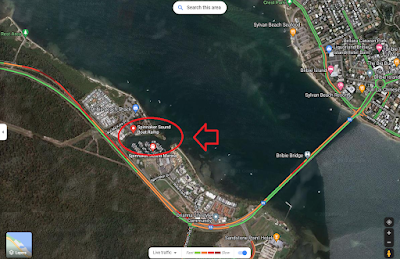 And on the subject of Caesars and just what did happen back in time, I saw this tragic story in the news about a submerged car and body being found near the Sandstone Point boat ramp, which is not very far from the Seasars Seafood Cafe and Bistro.
I've been to Bribie Island on a few day trips this year and last, and the Seasars Seafood sign has always caught my eye as I've driven past on my way to Bribie Island, and I have a smirk and think to myself, yeah I get it Seasars/Caesars:-)
I even pointed the sign out to my brother when I last visited the Island this year asking him if he got the joke, not that we had any idea we (like many commuters) were driving past the submerged car -
Enron, Richard Fidler, the Bowls Club and Me? 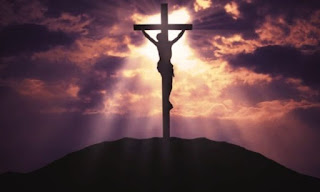