It's Beginning to Look a Lot Like Haunted Christmas Past Now?

I'm glad that I stumbled across all of these
'Open Minded Skeptic' podcasts about the ghosts that are allegedly haunting Brisbane right now, after I had done my walk through the Brisbane CBD on November 29th, 2021 and my earlier visit to
Boggo Road Jail.
I had not heard of the ghost of the Milliner who kept a shop on the Gallery Level of the Brisbane Arcade and following a failed romance threw herself from the Gallery onto the marble floor below breaking her neck, nor the Bronia Armstrong murder which took place in the Arcade in 1947.
And I was surprised to hear that Bronia's alleged killer would hang himself in Boggo Road Jail and become one of the 13 ghosts of the prison's folklore.
It's Beginning to Look a Lot Like Christmas ... and Hanukkah ... in My Hometown?
All Our Shimmering Skies ... and Deluded Eyes?Even Tripod the Cat, a feral three-legged cat who was best friends with Dan Fritz is said to still haunt the prison. 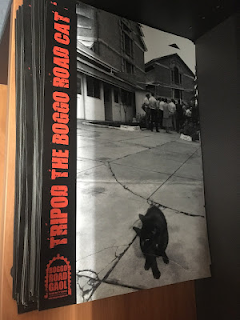 You'd think the prison merch shop would be cashing in on that one with t-shirts and lucky/unlucky 3-legged black cat key-rings and such;-)
I was surprised to hear that the first Clock Tower Lift Attendant fell to his death from its peak, and it is still unknown today if it happened by accident or by his own hand (Sim 2017).
Since his death however there have been multiple sightings of
a shadow man inside the lift, a cold and claustrophobic feeling reportedly attaching itself to particularly sensitive visitors.
Just as well I went on the day the clock tower was closed then:-)
Brisbane City Hall
The kids play area inside The Brisbane Museum on level 3 was once a group of four rooms said to have been possessed by a poltergeist since the 1940's.
In fact, since the Caretaker of the building hung himself inside his office, both staff and visitors have recounted a number of strange occurrences including flickering lights, doors opening and closing of their own accord, creepy footsteps without a physical body present as well as a cold and clammy feeling surrounding anyone in the vicinity of room 302?
It's a good thing that level 3 was closed on the day I visited then, as well:-)
Even the beautiful pipe organ in the main auditorium has been known to start playing a hymn in the middle of the night, scaring the security guards on the night shift?
If it's one thing I don't want to see it's a ghost playing with
an organ:-P
I wonder what the hymn was though?
Anyway, I have to try and get some sleep now, so the ghosts of Christmas past, present and future can pay me their annual visit:-) 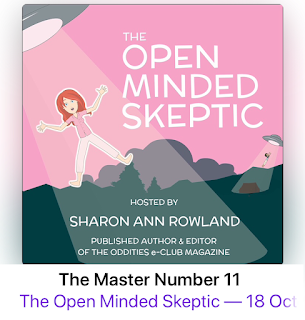 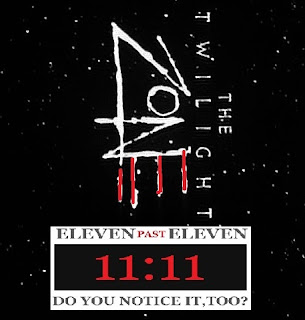