I was listening to the 'Everything Imaginable' podcast featuring Damien John Nott where at around the 42 minute mark he says that, "if you look on the internet you can see that the UFO phenomena is second only to pornography ... in Google searches, so..." 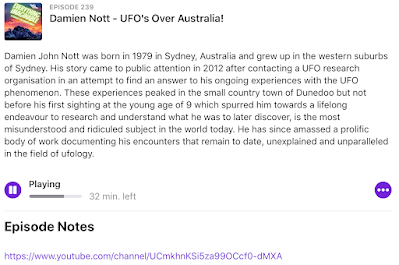 I guess that explains the dodgy people in both of those money making entertainment fields?-)
Not saying that Nott is not the real deal ... but maybe he's not?
Takes a bit of money to own 62 cameras and go through around 50 cell phones ... damaged by "the phenomena" I would imagine?-)
But who knows ... I'll have to keep searching in my quest for the truth, I guess?-) 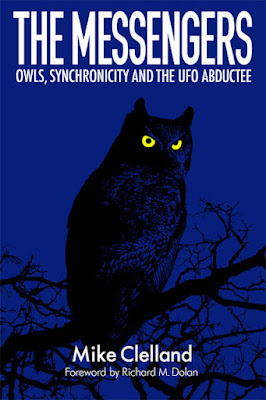 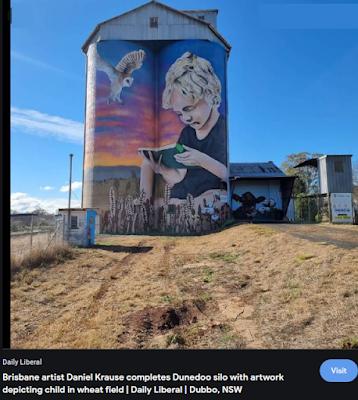 I like how that 'Edge of the Rabbit Hole' podcast featuring Damien was uploaded to Apple Podcasts on my birthday of September 23rd this year:-)
And talking of holes, it's a shame they never built the proposed 3 story dunny in Dunedoo, as that would have been one deep hole to stand or sit on the edge of:-)I know I would be pissing myself anyway, and especially if an alien showed up in the next cubicle:-P 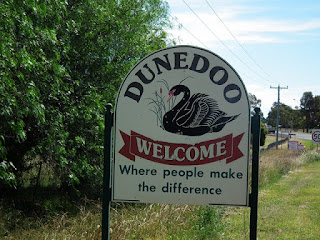