Robert Irwin is the Black Sheep/Goat of the Irwin Family? 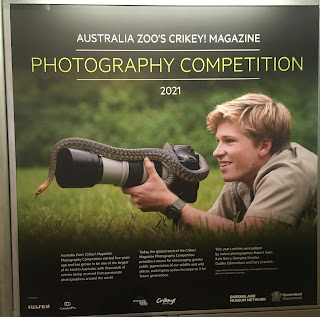 "Sheep are artistic, hardworking perfectionists who make good actors and musicians."
I thought it was ironic that the day I went into the city to get a copy of my birth certificate that I should stumble across a
2021 Photography Competition inspired by Robert Irwin's passion for photography just above where I had parked my car for the day, considering that the last time I was up at Australia Zoo I bought a mouse pad featuring Robert's photography.
Eyes of the World: A New Mouse Pad in the Year of the Rat? 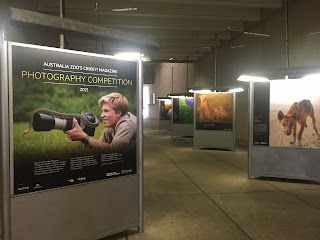 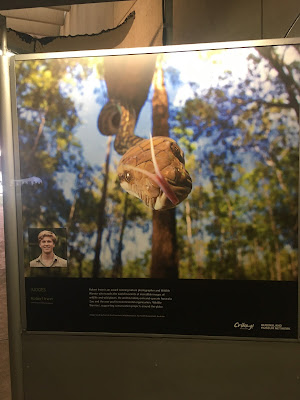 I had no idea Robert was days away from turning 18 when I stumbled across these photos just outside the Queensland Museum. 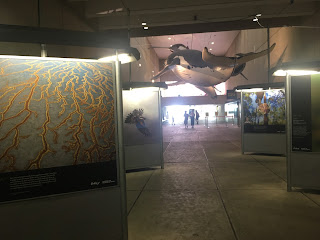 I saw a news story on the evening news that was run on his
18th birthday, not that I knew Rob was born in the
Year of the Sheep/Goat then, I only found out today when I was wondering what Chinese zodiac sign Rob was born under.
It's hard to beat that snake photo of Robert's, but there were some other photographer's photos that gave him a run for his money.
And I'll bet his granddad liked this photographer's photo of
the dingo below -
Dingo - The Trickster 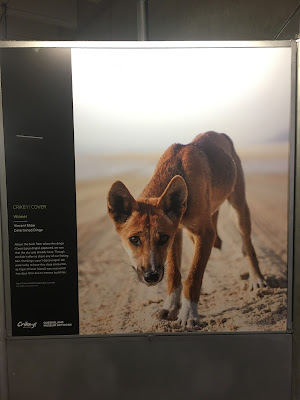 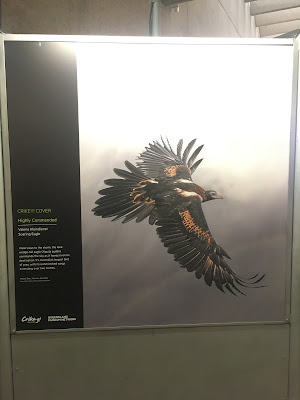 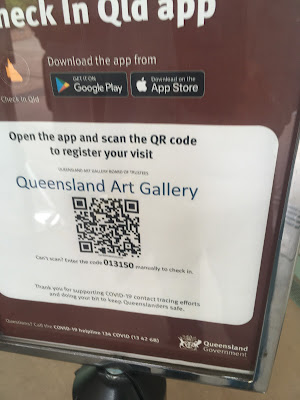 The Visitation?
I found it interesting that Mick Jagger was born in the
Year of the Black/Water Goat/Sheep, as well:-)
Which means that there is one whole 60 year Chinese astrological cycle between the birth of Mick and Robert.
Or in other words, Mick Jagger is 60 years older than Robert Irwin.
And I thought I was old ... I'm as old as Robert's mother Terri, who is a Dragon, too;-)
CRIKEY, the Crocodile Hunter is Really a Tiger Queen ... slander?
No More Dancing in the Streets ... for a While? 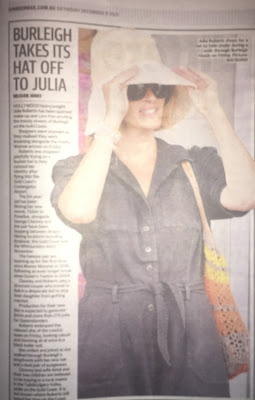 I see Julia Roberts is born in the Year of the Fire Goat/Sheep, 1967 and is filming a movie called 'Ticket to Paridise' in Robert Irwin's home Australian state of Queensland right now. 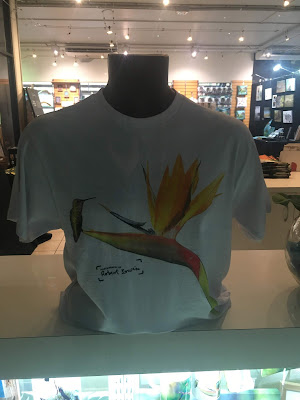