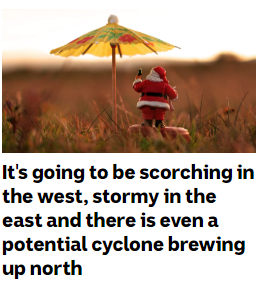 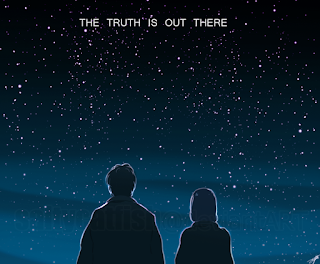 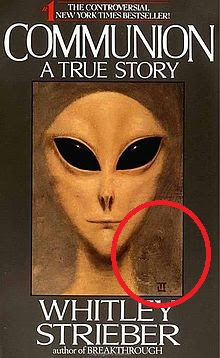 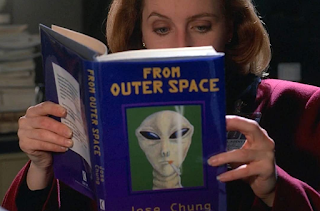 I'm truly a skeptic when it comes to the UFO/UAP phenomena.
I listened to the latest 'Dreamland' podcast episode on Christmas Eve and it made me laugh at just how most humans will believe anything, pretty much.
I certainly don't believe the government's official line, whatever that is meant to be, and I certainly don't believe half of the crap and theories flung around the echo chamber of the UFO crowd, such as the theories of anti-vaxxer Richard Dolan and some of the stuff Whitley pulls out of his ... head:-)
I like Whitley and I believe that he believes what he says ... but I don't believe a lot of what he says, even though he has been through something. 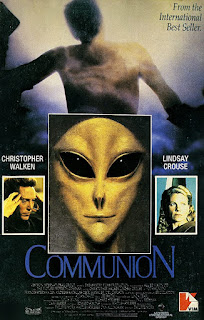 I'm more inclined to believe people like Travis Walton and
Ken Peterson when it comes to this stuff. 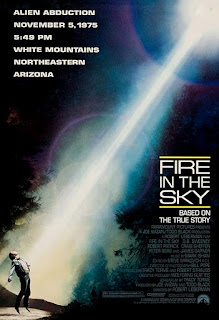 But hey, I really don't know what to believe in the end.
And didn't the main event out of Strieber's 'Communion' novel take place mainly at Christmas and in "Dreamland"?-)
Merry Christmas and a Happy New Year ... hopefully?
Skepticism?
Posted by Brizdaz (Darren) at 12/25/2021 11:11:00 AM