I believe in the Mandela Effect as much as I believe in the 'Flat Earth' theory.
When I hear people saying they could have sworn Mandela died in prison in the 80s I immediately think these people are confusing Nelson Mandela with Steve Biko, who did die in prison in the late 70s and a major motion picture tilted 'Cry Freedom' was released at the cinema in the late 80s with Denzel Washington starring as
Steve Biko.
The Mandela Effect is just a case of "False Memory" in my book ... a book written by Nelson Mandela while in prison in the 80s and which I remember reading back around that time;-)On the subject of books and false memory, I had one of my own the other day when I was going through the people
Sandie Sedgbeer had interviewed for
'The NO B.S. Spiritual Book Club'
and ran across the name of the author Cythia Sue Larson, who I had confused in my mind with author and psychic Laura Lynne Jackson for some reason, probably because they are both white women with long hair and a three word southern USA name?
The Secret Language of the Universe? 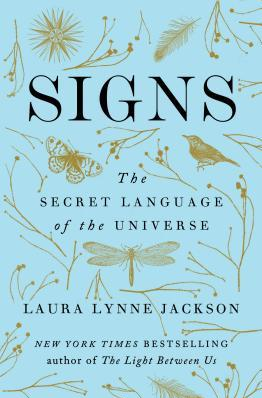 The irony was that Cynthia happens to be founder of RealityShifters, president of the International Mandela Effect Conference, managing director of Foundations of Mind, and creator and host of Living the Quantum Dream. 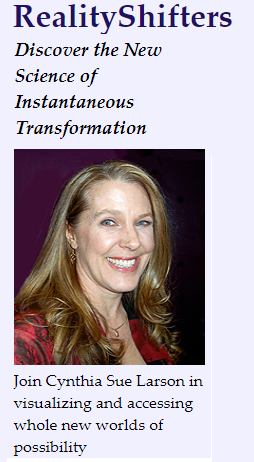 I was sure I had heard or written about Cynthia Sue Larson before, but as I searched the net for books that she had authored and podcasts she had been on I came to the conclusion that it was a false memory on my part and not the universe screwing with my head.
I've not read her books, and don't intend to either after listening to a few podcasts featuring Cynthia now.
Still it was worth "the false memory" of mine about Cynthia and Laura just to mull over just why people seriously believe in
The Mandela Effect and can't admit that their memory of such things as Nelson Mandela dying in prison are because they have remembered past events wrongly, or have been told the wrong news by someone in their past who get their wires crossed about just who actually died in a South African prison in the "80s".
And I still haven't bought or read Laura's 'Signs' book yet ... or have I on some other quantum time frame and I just can't remember if I did?-)
And on a side note, as I was reviewing this post and correcting typos and such ... to the best of my ability anyway ... I noticed that I had dropped the "e" off Laura Lynne Jackson's name and wondered why I thought it was spelled that way? 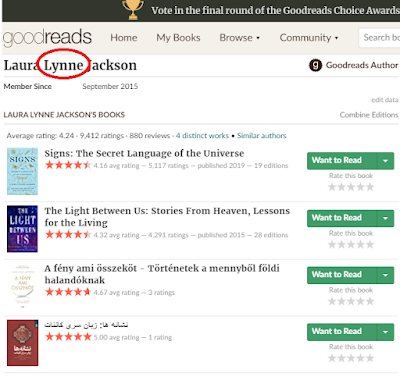 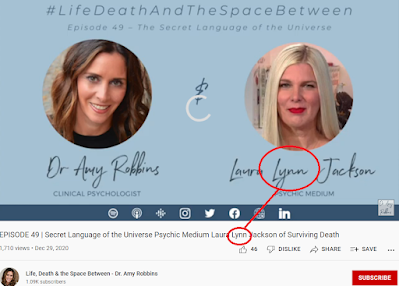