There's a Stranger in My Garden?

In a bizarre set of circumstances last Thursday after reading Trish's Synchrosecrets post about the TV show 'Outlander'
(which I have never watched ... or want to see after watching the trailer for season 4:-) I headed out my front door in a hurry to get to a rather important appointment I really couldn't be late for, and saw an orange dragonfly resting on a plant I had transplanted from my mother's garden.
I had not seen an orange dragonfly around my home before, only the plain coloured ones, like the one that flew into my home in 2019. 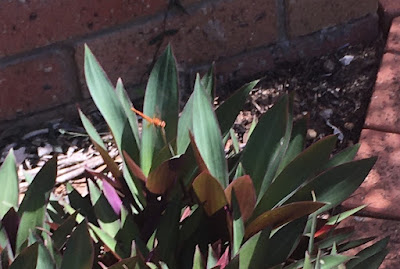 And with my father once driving a yellow cab that looked more orange to me than yellow and which he gave to me as car to drive around as a teenager, when he took it off the road, I had to wonder just what this dragonfly might be telling me, if anything:-)
Every-time I had a good shot lined up of the dragonfly stationary on my mother's plant, a reflection of the sun's rays off my iPhone would startle the dragonfly to take off.
I didn't have time to muck around anymore, so was hoping I had at least captured a shot of the orange dragonfly in flight.
Which I found out later that I had.
I hadn't caught a dragonfly on my cell phone camera since around  May 8, 2019 that I could remember, when one flew into my home on Sir Dave's birthday -
Look Mate (May 8?-), a Dragonfly Just Flew Into My Home?
I didn't think much more about the orange dragonfly until I paid a visit to my mother in the afternoon and showed her the photos of the dragonfly in flight after taking off from a resting position on the plant that she had given to me when I moved in. 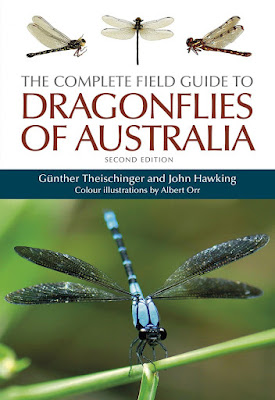 My mother was watching a TV quiz show called 'The Chaser' and as I'm showing her the photos of the dragon fly the quiz show host mentioned that a dragonfly was named in Sir Dave's honour to my surprise.
I was also surprised that when I went to check out the 'Outlander' IMDB site there was a poster with the words
"COME WHAT MAY":-)
But hey, I probably watch too much TV and too many movies as it is, right?-)Dates with Destiny? 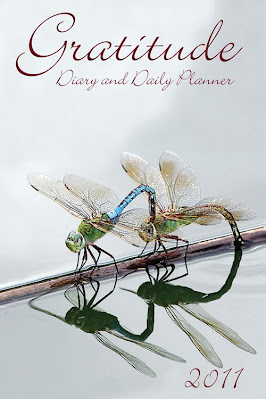