Rocking On ... till Death Do Us Part? 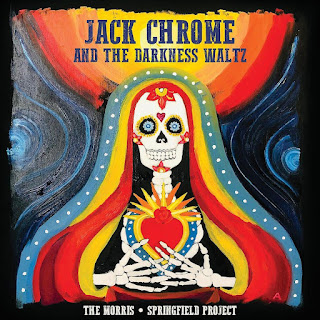 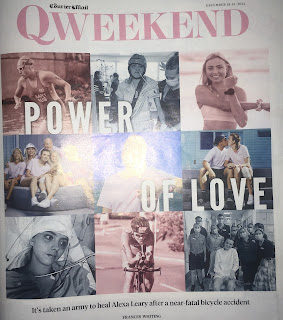 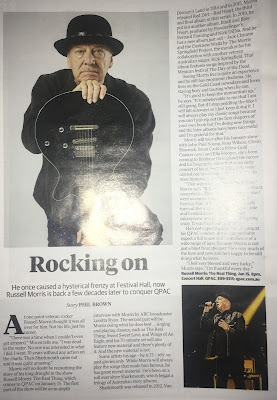 I nearly didn't see this article in QWEEKEND magazine which fleetingly mentions  Russell Morris' and Rick Sringfield's new project 'Jack Chrome and the Darkness Waltz [...ing Matilda?-]' until I did a quick flick through the colour newspaper lift-out before I threw it into the reincarnation recycling bin:-)
Which was lucky for me, as I hadn't heard of this project until reading that article.
This album has that kind of vibe that reminds me of a book I once had on my bookshelf, which while an interesting read was not my cup of nightshade tea:-)
Santa Muerte: Our Lady of the Holy Death? 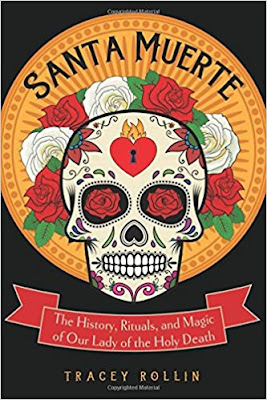 The Seven Colours of Santa Muerte?
Ironically, the last time I was nearly killed on the road was outside Gosford in 2016 on my way down to Sydney, when I was trapped about 3 feet from the back of a stationary bus that had come to a complete stop just over a hill on the freeway because of a fatal accident further up the highway, and I was listening to a song off Russell's album 'Red Dirt, Red Heart' (as a random iPod selection) as I saw a four-wheel drive in my rear view mirror heading for the rear of my Hyundi-i30 as I braced to be hit ... but somehow wasn't to my complete surprise and relief.
Just What is "The Real Thing" Anyway? 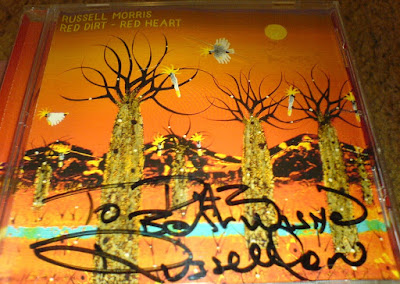