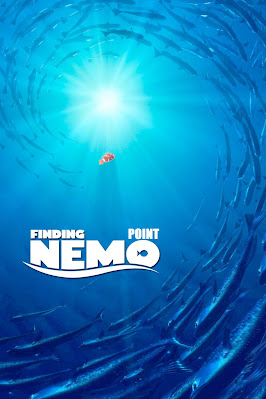 While I was reading further into Jessica Watson's book True Spirit today, a thought occurred to me as she wrote about sailing over Point Nemo - the spot on the globe furthermost  away from any land in all directions.
Of course when Jess mentioned Point Nemo the first thing that came to mind was the animated Disney movie about
a clown fish called Nemo
"After his son is captured in the Great Barrier Reef and taken to Sydney, a timid clownfish sets out on a journey to bring him home."
That seemed a bit of a coincidence that the movie about Nemo is all about finding Nemo by heading to Sydney, and Jessica Watson left Sydney to go to Sydney, Australia, or Oz as it is affectionately known by most Aussies. 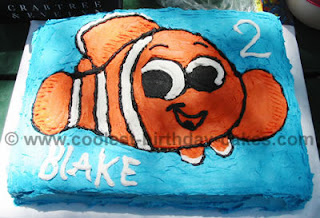 Here's a photo I stumbled across while looking for a search on Point Nemo that I thought would bring a smile to my friend in the UK, Mike Perry, after the post he did yesterday about the name Blake he found painted on a bridge in Cornwall, in pink paint, too -
Blake on the Green Bridge Coincidence 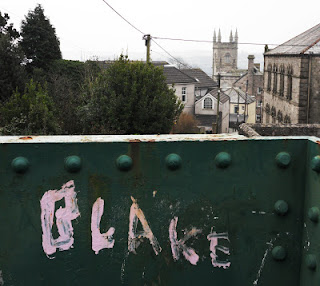 That's not all either Mike, on page 237 of True Spirit, Jessica writes -
"... on the up side progress has been good with lots of 6s and 7s on the speedo.
There's a lot more birds around, too.
The birds up this way seem to be smaller than the ones down south and I sure miss seeing those albatross!"
Which brings me to Ned Manning and his book Alice Dreaming, which I wrote a post about here -
Alice Dreaming

Ned explains that this play is inspired by
Through the Looking Glass
and  The Wizard of Oz.
In the book Alice Dreaming the albatross is Alice's guardian angel on her journey.
Ned references the song Botany Bay (above) and
The Rime of the Ancient Mariner, by Samuel Taylor Coleridge
Which I wrote about yesterday in my post about Jessica and another author she shared a stage with at the BBWF.
In the Doldrums of Everyday Living
Ned references Steve Irwin also, who has a statue in Mooloolaba.
Mooloolaba is the area in Australia where Steve grew up, roughly,
and his "Australia Zoo" is not far from that spot by car.
It's also the area Jessica comes from in Queensland.
Mooloolaba Syncs

Pink's song Stupid Girls
is referenced by Ned in his book and Jessica's boat is
The Pink Lady.
Jessica talks about not using plastic food packaging when she gets back because she was dismayed when she saw so much man made pollution floating past her in the ocean.
Ned mentions the above music clip Pollution,
which Tom Lehrer had a hit with in 1967.

I'm amazed at how much the subjects raised in the books of these two authors sync quite a lot.
There's a thin line between synchronicity and coincidence, and you'll only know it if you cross it I guess?-) 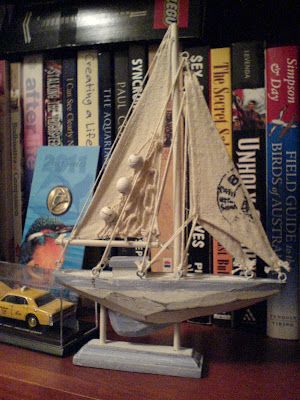 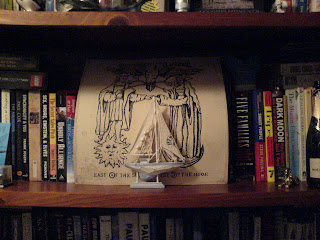 Looking at the photo I took for another post yesterday -
In the Doldrums of Everyday Living
and reading how Jessica was disappointed about not packing a bird book to identify the birds that flew around her boat.
I thought it was funny how my bird book was just to the right of the boat on my bookshelf when I moved it away from in front of the poster to get a clearer shot.
That book on my bookshelf helped me to identify the bird you see to the left of the boat which had flown into my window a few years ago. 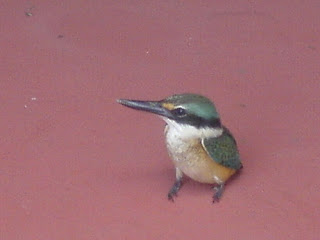 The Bird that Flew into the Window