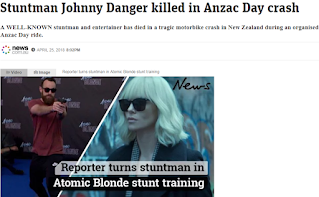 Is it just my imagination, or is everything really connected in a rather bizarre way? 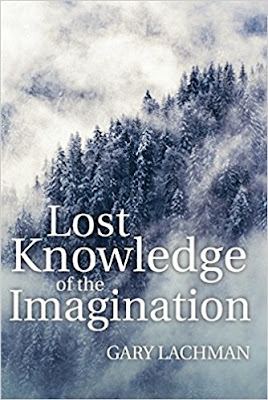 I just listened to the April 23rd, 2018 interview above with founding 'Blondie' member Gary Lachman (AKA Gary Valentine) about his new book 'The Lost Knowledge of the Imagination' and I wrote a post mentioning an old synchead mate David Plate getting an interview posted at the 'Grimerica' podcast site on my birthday last year -
Grimerica Episode #274: The MacGregors, Synchronicity, UFOs and Pi/Pie in the Sky Day? 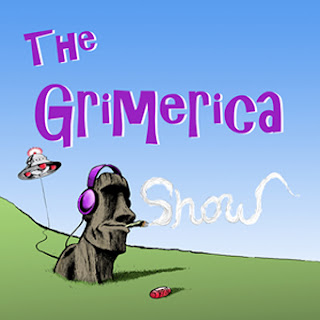 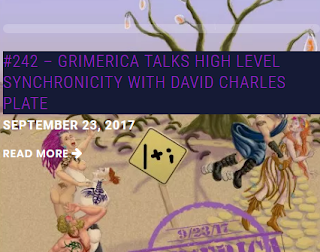 Interview starts 36:45
"David Charles Plate is back to continue this conversation about the synchronities between movies and music, and dates and times as well.

Some mind blowing stuff here that is really hard to believe.
What is at work here??
A higher order or intentional creation of this mystery?" 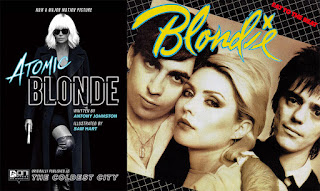 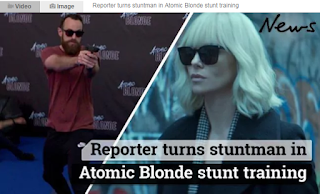 Then this morning I see the news that Johnny Danger
(pictured above) died in a motorcycle crash yesterday.
Stuntman Johnny Danger killed in Anzac Day crash
"A WELL-KNOWN stuntman and entertainer has died in a tragic motorbike crash in New Zealand during an organised Anzac Day ride.
It is understood Danger, whose real name is Johnny Bennett, died in the motorbike crash in Lucas Heights, in Albany, about 2.30pm, according to NZ Herald.
The horror came just hours after footage of Bennett preparing for the ride was posted on social media, and only a few months after he excitedly shared news of getting his motorbike licence with followers.
Bennett built an international following after finding fame online as an amateur stuntman and comedian, and more than 200,000 followers on Instagram."


When I met you in the restaurant you could tell I was no debutante
You asked me what's my pleasure, "A movie or a measure"?
I'll have a cup of tea and tell you of my dreamin'
Dreamin' is free
Dreamin', dreaming is free

I don't want to live on charity
Pleasure's real or is it fantasy?
Reel to reel is living verite
People stop and stare at me, we just walk on by
We just keep on dreamin'

Beat feet, walking a two-mile
Meet me, meet me at the turnstile
I never met him, I'll never forget him
Dream dream, even for a little while
Dream dream, filling up an idle hour
Fade away, radiate 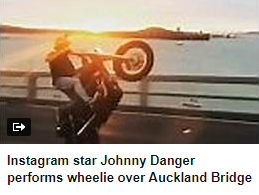 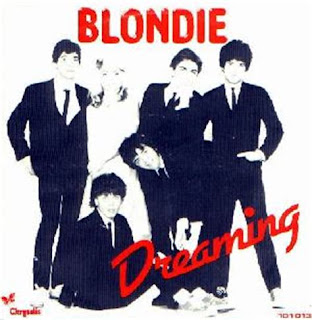 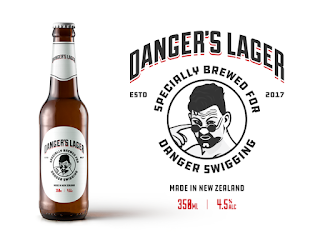 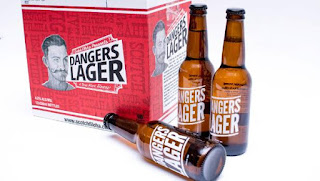 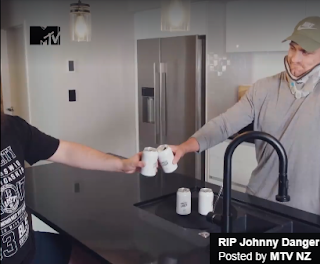