Synchronicity IT Can Be FREKEy at Times, Can't IT? 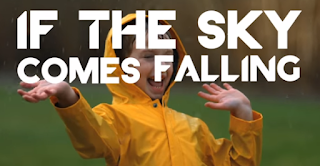 Tim Bergling, the Swedish producer and DJ known as Avicii has died at the age of 28 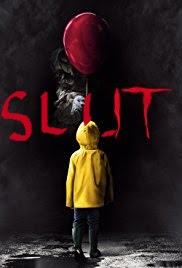 I wrote a post the other day about the Swedish word SLUT appearing at the end of films in Sweden -
Revealing How IT Will All End?-) 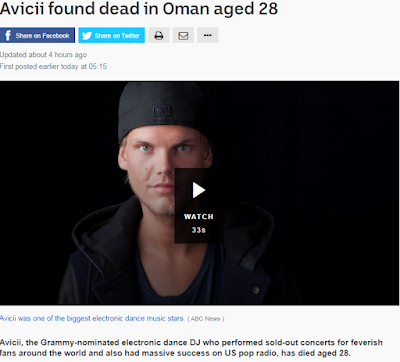 When I saw that Avicii was found dead on the 20th of April, I couldn't help thinking about the movie 'IT', not just because a Swedish actor plays Pennywise the clown, but because the movie was released in the USA on the 8th of September, which just happens to be Avicii's birthday, as well. 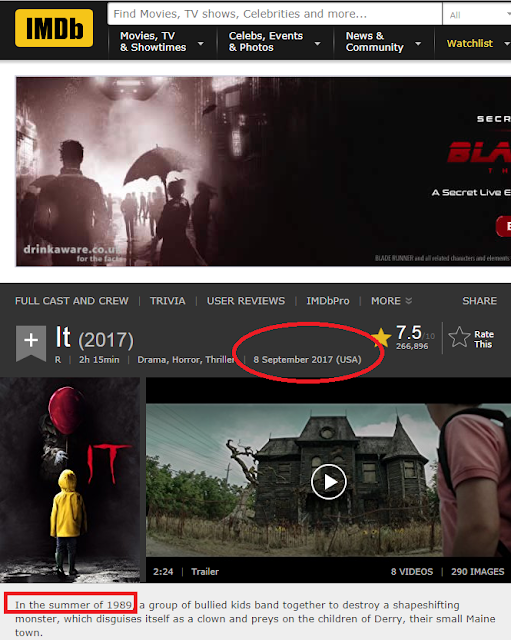 But not only that, the movie is set in the summer of '89, the same year Avicii was born. 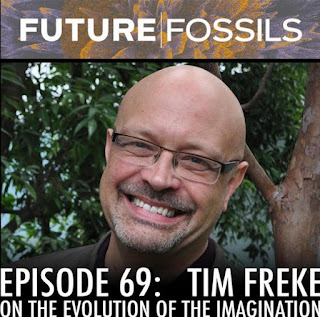 I also wrote a post today about the 'Future Fossils' podcast with Tim Freke coming out and it was released the day Tim Bergling (AKA Avicii) died -
FUTURE FOSSILS #69 (69...he,he,he:-) – TIM FREKE (THE EVOLUTION OF THE IMAGINATION) 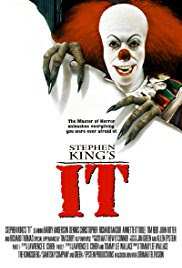 Tim Curry played the original clown Pennywise in the 1990 TV series of 'IT' and Tim Curry's birthday was the day before Tim Bergling died, April 19th. 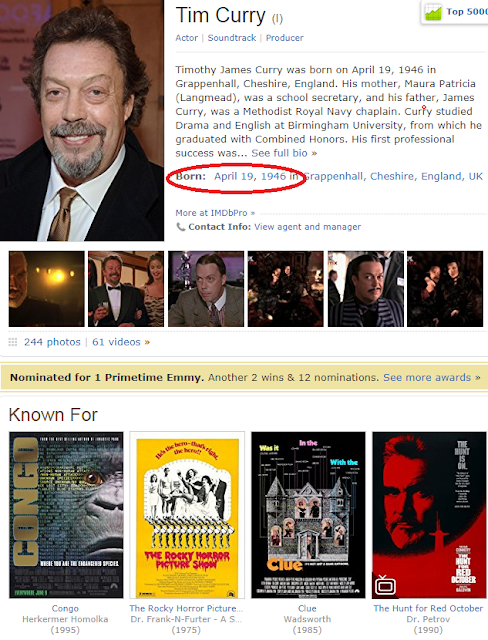 Is all of that Frekey enough for you? 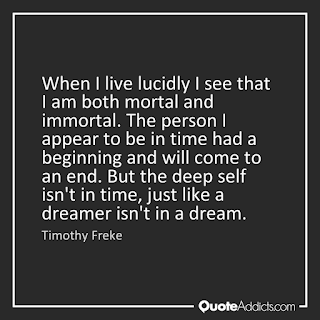 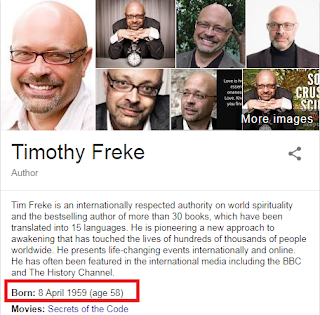 On a personal note Tim Freke's birthday is April 8th, the same day my late father's birthday was on and the day my Nan died on, as well. 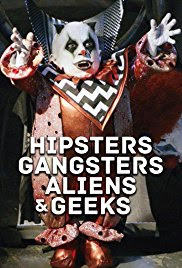 "Out-of-work actor stumbles upon key to the universe, is drawn into intergalactic war between clowns and aliens." 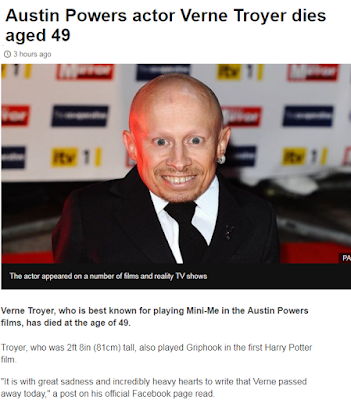 The last movie credited to Verne's acting career at his IMDB site is a movie called, 'Hipsters, Gangsters, Aliens and Geeks'.