Afraid of Self Hypnosis? 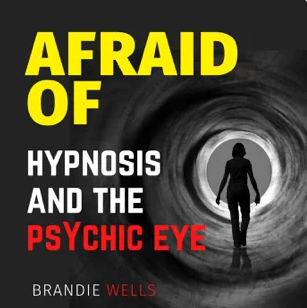 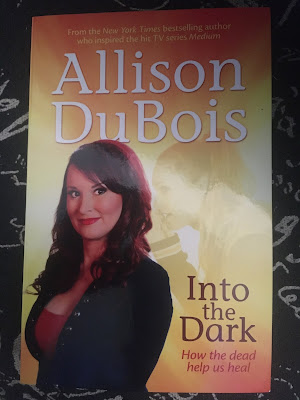 Afraid of Nothing Podcast: Afraid of Hypnosis and the Psychic Ey‪e‬

I've never been under hypnosis (as far as I'm aware of anyway), but after listening to Bob Heske talk to Brandie Wells on his
'Afraid of Nothing' podcast I couldn't help wondering if some people are just in a state of pop-cultural self-hypnosis.

I have to say that after listening to this episode of 'Afraid of Nothing' my skeptical side can't help wondering if Brandie is pulling the wool over people's eyes, or just her own.
When Brandie talks about hypnosis and her own childhood "alien encounters" I can't help but think of people who believe that they have seen an owl, but then when under hypnosis they find out that what they believed was an owl is just a "screen memory" where aliens have hypnotized their victim to believe that they have seen an owl rather than a creepy alien.
But what if that "alien" is just one more screen memory hiding yet something else?

Listening to Brandie Wells tell listeners her personal story makes me wonder just how much of what she tells is in a way delusional self-hypnosis from absorbing ideas that are out there in the pop-culture that she grew up in?
And just what is hypnosis anyway I'm afraid to say?-)
The words hypnosis and hypnotism both derive from the term neuro-hypnotism (nervous sleep), all of which were coined by Étienne Félix d'Henin de Cuvillers in the 1820s.
He's the Guy with the Owl that landed on that Kaiser Drive Street SIGN?-)
Posted by Brizdaz (Darren) at 2/20/2021 05:18:00 AM